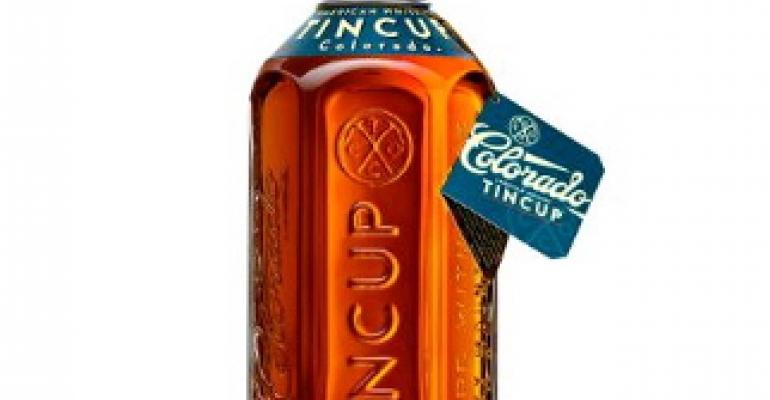 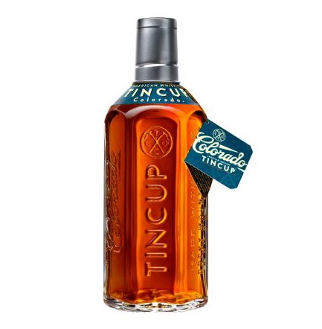 Created by distilling legend Jess Graber, founder of Stranahan's Colorado Whiskey, Proximo announced the launch of TINCUP American Whiskey made from a unique blend of corn, rye and malt. Aged in new charred American white oak barrels, it is bottled at 84 proof in Colorado using pure Rocky Mountain water. On the nose, TINCUP evokes notes of citrus, black pepper and ginger snaps. On the palate, TINCUP suggests rye spice, cinnamon and caramel. TINCUP is rolling out in select markets at a suggested retail price of $27.99 for the 750-mL bottle.

TINCUP honors Colorado's first whiskey drinkers, the pioneering, hardscrabble miners of the mid-19th century who sought their fortunes in the state's gold rush. It is named for Tincup, an old mining town in Gunnison County, CO, which itself was named for the tin cups used by miners. TINCUP salutes this heritage with its rugged hexagonal bottle that is deeply embossed and suggests the Rocky Mountains. Its closure is an actual tin cup that can be used for sipping and sharing. TINCUP's high rye content makes it more assertive and flavorful than ordinary bourbons.

"I wanted to create an authentic American whiskey that combines the best Midwestern grains with Colorado's incomparable pure water," says Graber. "Given its high rye content, I think that TINCUP will appeal to whiskey drinkers who want a bolder, spicier taste. It's a great sipping whiskey, neat or with a few ice cubes, and also makes a good base for classic cocktails like the Manhattan and the Old Fashioned."