3D printing corralled in Fort Worth 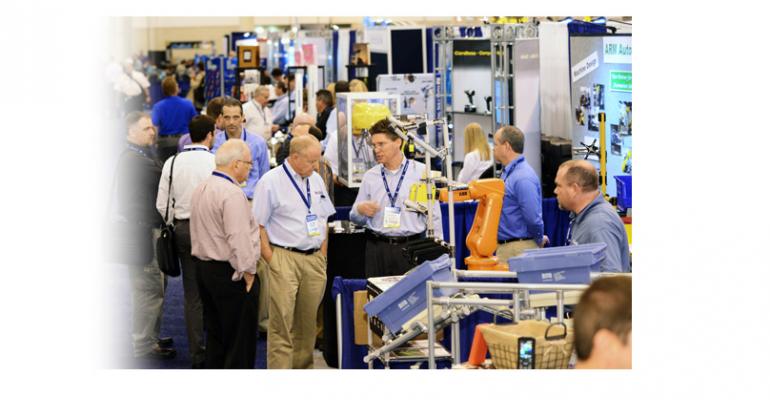 If there’s been a technical topic universally hotter than 3D printing, which has application to packaging as well as numerous other markets and fields, I’d like to know what that is.

A good barometer of the technology’s popularity could be seen this week at the Fort Worth, TX, Convention Center, which hosted the TexasPack event as well as the six other UBMCanon.com shows co-located under a unified design & manufacturing banner.

Knowing little about the topic and wanting to learn more, I was drawn to an afternoon session on May 7 entitled “3D printing Capabilities: Innovative Tools & New Materials for Design & Manufacturing” featuring –appropriately enough—a trio of speakers and presentations.

Here are some of the things I learned and assorted points of interest.

From Darin Everett of Stratasys.com I learned that:

From Michael Moussa of PartSnap.com I learned that:

From Mike Rainone of PCDWorks.com I learned that:

Lastly: The show guide indicated five vendors offered 3D printing, but it seemed to me in walking the aisles there were more. In fact, in one packaging supplier’s booth, I was surprised to learn that a number of the samples on display were created using the company’s 3D printer. Appropriately enough, they were made of polylactic acid, or PLA, a common polymer used in packaging targeted toward sustainable packaging solutions. I will aim to present further details on that vendor’s experience in a future article.