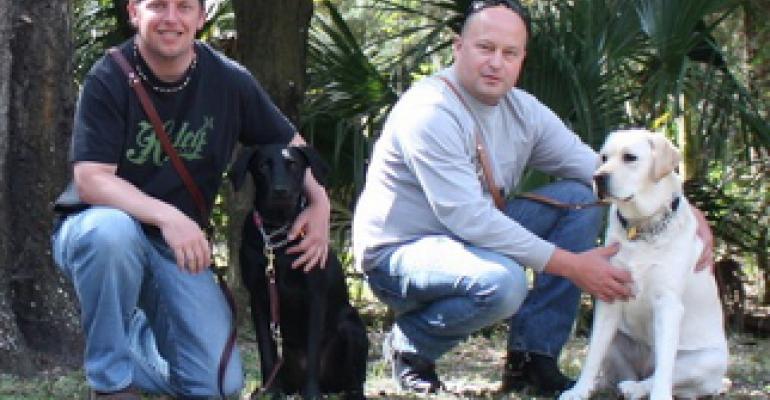 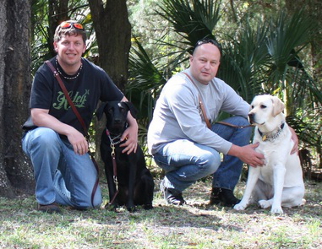 "By donating proceeds to K9s for Warriors, this event will give us a chance to give back to the brave men and women who have made unimaginable sacrifices for all of us," says Charles D. Yuska, president & CEO, PMMI.

K9s for Warriors is a charitable organization dedicated to providing service dogs to military troops and veterans suffering from posttraumatic stress as a result of conflicts and war following 9/11. The program includes three weeks' training and bonding for dogs and veterans at the K9s for Warriors facility in Ponte Vedra, FL. More than 90 percent of the dogs are obtained through rescue groups.

"K9s for Warriors is a great organization and a great cause," Yuska adds. "PMMI has had the privilege to have worked with the group in the past. We witnessed their dedication to their mission and the good it has done for both the rescued animals and the soldiers and veterans they help."

Representatives of K9s for Warriors will be in attendance along with veterans who have graduated from the program.

"We are excited to have Kenny Loggins performing on-site at PACK EXPO Las Vegas 2013," says Jim Pittas, vice president of trade shows, PMMI. "We know he'll put on a great show for exhibitors and their customers. "

Loggins is a celebrated singer and songwriter, best known for the hits that gained him fame as "King of the Movie Soundtrack" in the 1980s. Some of Loggins' best known works include "I'm Alright" from Caddyshack, "Danger Zone" from Top Gun and the title track from 1984's "Footloose," which spent three weeks at #1 on the Billboard Hot 100.

The PACK gives BACK opening reception will be held in the North Hall of the Las Vegas Convention Center. Tickets will be available only to PACK EXPO Las Vegas 2013 registrants, beginning May 1, 2013. Ticket price will be $25, and will include beer, wine and light hors d'oeuvres at the reception.

Learn more about PMMI and the PACK EXPO trade shows at PMMI.org and Packexpo.com.