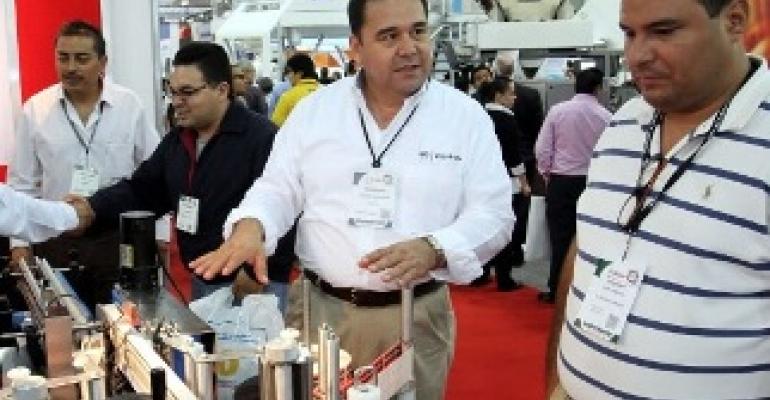 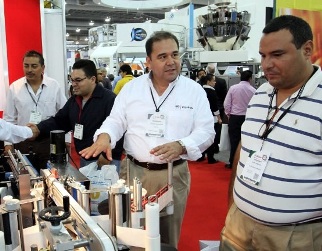 PMMI general members have voted to approve a proposal to expand PMMI membership eligibility to include companies in Mexico that meet the qualifications for General Membership.

The PMMI Board of Directors approved the proposal unanimously at its April 14 meeting, and the membership vote was carried out this month in accordance with the PMMI bylaws.

"We discussed how Mexico, along with Canada and the United States, participates in the North American Free Trade Agreement; that our bylaws allow Mexican membership in other membership categories, that we own EXPO PACK México. Finally, we have the staff in place - our Latin America office is fully staffed. It made sense to take this step," says PMMI Chairman Nick Wilson, president, Morrison Container Handling Solutions.

The PMMI Board of Directors considers and votes on new member applications at its spring and fall meetings.