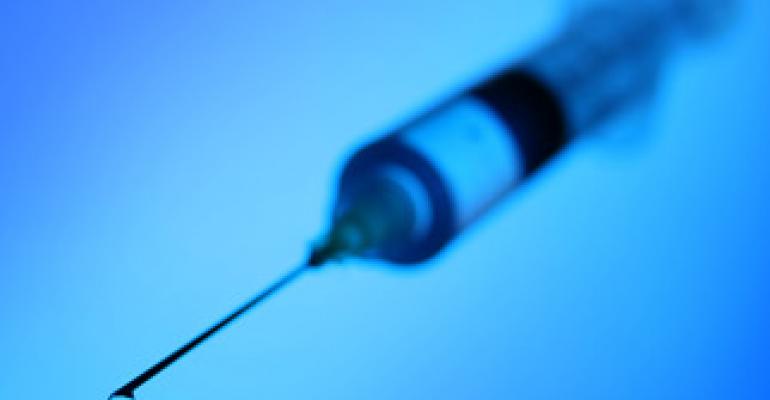 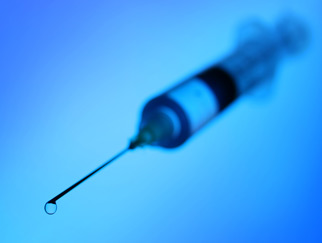 Canada has to wait longer for protection against the pandemic H1N1 influenza, because the maker of the medicine can’t package it fast enough.

According to an article in Canadian newspaper The Globe and Mail GlaxoSmithKline’s Quebec plant is able to manufacture more of the vaccine than it can put into vials, due to limitations of its fill line.

The company is said to be the only one contracted to produce the vaccine for sale in Canada. But it nonetheless isn’t planning to seek outside contractors to aid with packaging. GSK reportedly feels that having other manufacturers help package the medicine could affect the delivery of other important vaccines.

“GSK is meeting all of its contractual obligations to the Canadian government as it relates to H1N1 – and we are well on target to meet these commitments,” Marie-Christine Beauchemin, a spokeswoman for the drug maker, told The Globe and Mail in an email.

Health officials in the U.S observed similar issues developing in the production of the H1N1 vaccine for Americans, and took measures to prevent the sort of holdups that GSK is experiencing.

SOURCE: The Globe and Mail