What's next for the North American packaging market? 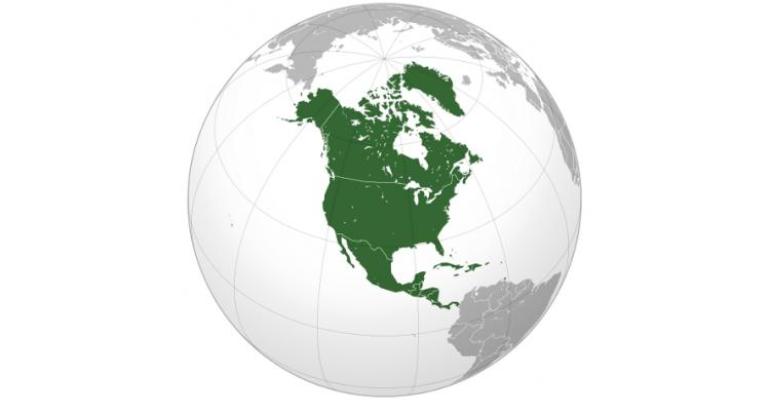 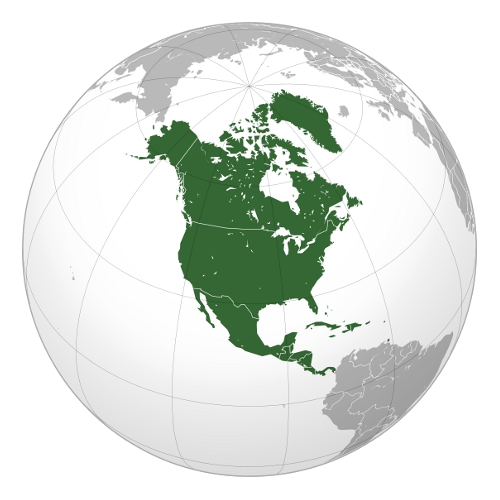 North America is the world's largest consumer of packaging. Since a brief dip in 2009, the North American packaging market has recently been growing steadily.

Although market sentiment is still cautious in the region, the North American packaging industry is expected to grow by, on average, 1.4 percent annually above inflation levels to reach $186 billion by 2017. Smithers Pira examines the key areas of this growth, and the main challenges to the market in the next four years.

1. Mexico to continue impressive growth
Of the three North American countries, Mexico is forecasted to have the highest percentage of growth in both the short and mid-term. In 2011 the largest market share of the North American packaging market was by the U.S., with 83.3 percent ahead of Canada with 9.8 percent and Mexico with 7.0 percent. The U.S. saw the biggest negative impact from the global economic downturn.

Mexico is expected to gain on average 3.1 percent per annum over the next four years to 2017. Particular areas of growth in the Mexico packaging industry include soft drink beverage packaging, meeting the needs of customers seeking both versatility and sophistication from their packaging.

Corrugated packaging was not only the fastest-growing paperboard sector, increasing by 4.7 percent during the year 2011, it also accounted for the largest share of board consumption at 64.3 percent. The U.S. is forecast to maintain its 2012 share of North American board packaging sales, growing on average by 0.9 percent per annum above inflation levels to reach $51.9 billion in 2017.

In 2017, the rigid plastic packaging market is forecast to be worth $433.5 billion, with PE and PET remaining the main plastics used for consumer manufacturing.

4. Industrial sectors to demonstrate recovery
Uncertainties still remain concerning the North America economy—specifically the impacts of the European economic crisis and political uncertainty in oil-exporting countries. The U.S. has also been significantly affected by falling real estate values and difficulties in securing financing for future investments. However, the industrial segments have been in recovery since a sharp downturn in demand in 2009. Real estate values are now also starting to show recovery.

5. The growth of retail-ready packaging
Retail-ready packaging (RRP) refers to packaging delivered to a retailer in a self-contained unit, which is immediately ready for on-shelf product display without the need for assembling or unpacking. This type of packaging provides an attractive structure which both advertises and displays a product, cutting down on operation costs as the shipping package itself arrives basically shelf-ready.

Retail-ready packaging is continuing to gain popularity and traction in North America as a number of retailers consider its implementation and others expand their efforts in the area. This is due to an increased understanding of RRP, and the ever-growing penetration of RRP across categories.