Home>Personal Care Packaging
Recent
Best in New Food and Beverage Packaging
May 06, 2021
Unilever Transforms Deodorant Package for People with Disabilities
May 05, 2021
Plastic IQ Targets Plastic Packaging Waste Reduction
May 05, 2021
Colgate Partners with LiquiGlide on a Slick Toothpaste Pack
May 05, 2021
Breaking News in Flexible Packaging
May 05, 2021
Dippin’ Dots’ Super-Cool Cup Promotes ‘Cruel Summer’
May 04, 2021
Cats Versus Dogs: Who is Better for Recycling?
May 03, 2021
How to Successfully Navigate Environmental Regulations
May 03, 2021

Take a whiff out of these top perfume packages: Gallery 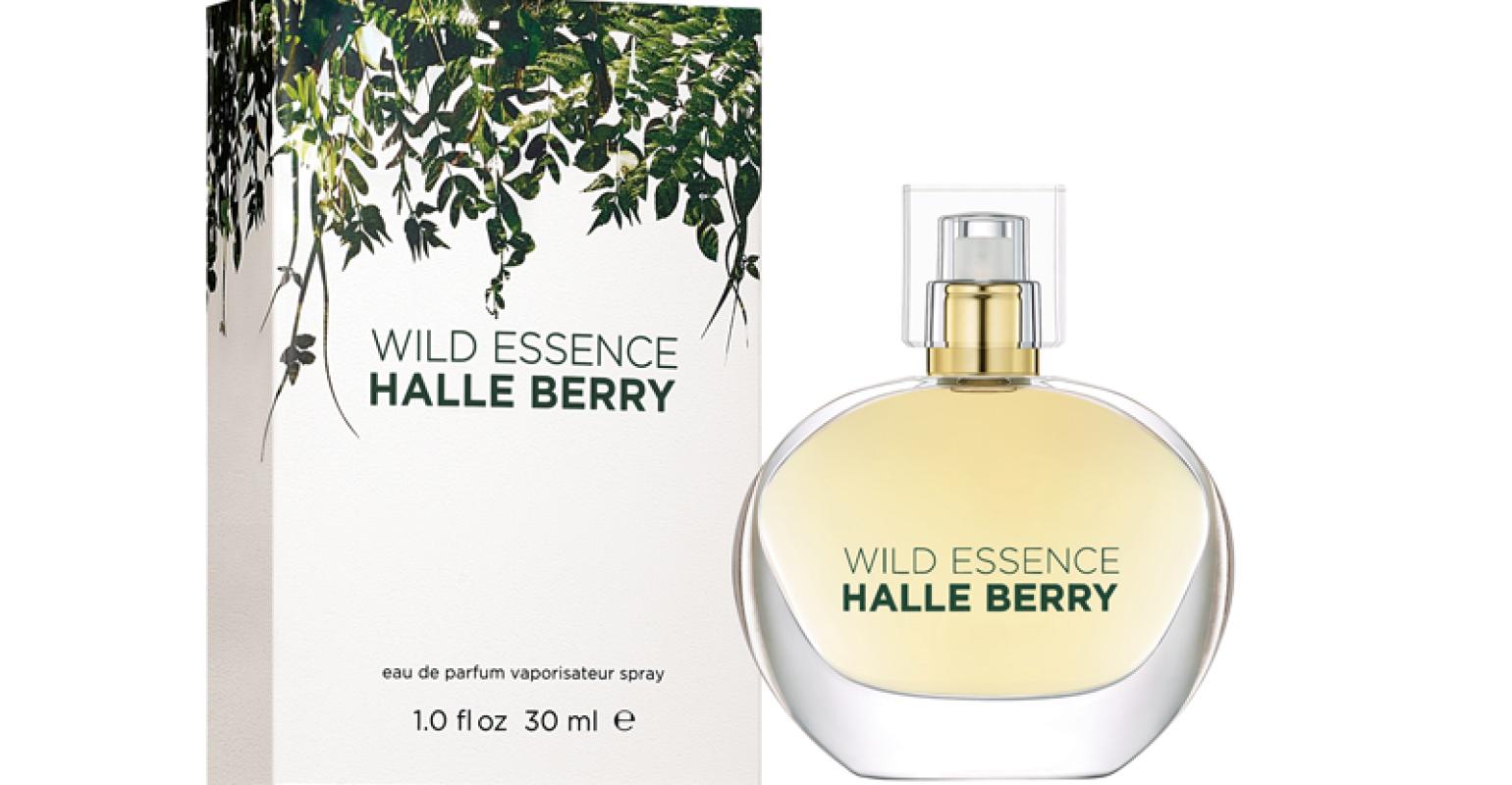 Start Slideshow ›
Halle Berry's perfume gets jungle-themed packaging. The carton packaging is inspired by Halle Berry’s love of the rainforest depicting sunlight trickling through the foliage with droplets of rainwater glistening like diamonds. Furthermore, the glass bottle itself is reminiscent of a droplet of water, topped with a translucent cap.

What do Katy Perry, Rihanna, Sofia Vergara and Halle Berry have in common? They’ve all launched highly successful fragrance lines. Although a recent report showed a drop in celebrity perfume sales in 2013, celebrity scents are still the leading brands in the fragrance industry.

While celebrities have endorsed all kinds of products over the past century—who wouldn’t want to wear the same jewelry or drink the same water as a movie star?—however, the concept of producing perfumes named after celebrities is a more recent phenomenon.

Nowadays, thanks to deals brokered between major cosmetics companies and stars across the board, anyone can smell like their favorite idol.

"Younger consumers, in particular, often identify with or aspire to be like a popular celebrity. Given this appeal, celebrity fragrances are often quite popular gift items for young girls wanting the latest release from their current favorite star," says Karen Grant, NPD's global beauty industry analyst.