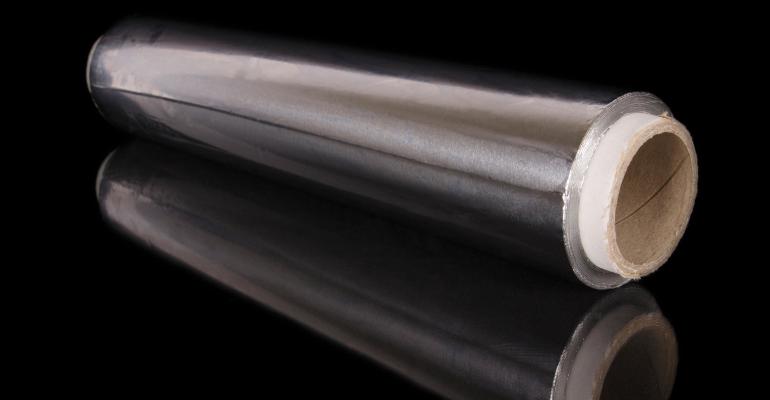 Industry weighs in on the impacts of impending aluminum foil trade actions and what’s at stake for the pharmaceutical and medical packaging community.

More recently, in July 2022, the DOC initiated its own investigation to determine if aluminum foil originating from China and processed in Korea and Thailand circumvents its original AD/CVD orders. A preliminary ruling on the circumvention investigation is scheduled to take place on December 15, 2022, with the final determination set for May 14, 2023. If the determination is affirmative, duty rates will be announced and may be applied retroactively.

According to a DOC spokesperson, AD/CVD is an acceptable practice worldwide to resolve the negative effects of unfair trade on American industries. By design, these actions are not punitive but rather attempt to correct for the real amount of dumping or unfair subsidization. Circumvention of these actions, says the spokesperson, undermines their effectiveness.

Matt Meenan, vice president of external affairs for the Aluminum Association, endorses DOC’s position, stating “targeted trade enforcement through AD/CVD laws is key to maintaining a level playing field for US aluminum companies. He adds that “the industry has documented how imposing duties through the AD/CVD process has enabled investment and helped segments of the US aluminum industry recover.”

Meenan compares the challenge with this approach to a game of whack a mole: “Once we address trade distortions in one market segment, similar issues can pop up in another,” he says.

But healthcare companies say that AD/CVD meant to spur US aluminum foil production have had the opposite effect: The major domestic aluminum foil manufacturer for converter-grade aluminum foil has shut down operations, and there are still no domestic sources for thin-gauge aluminum foil (<0.001 inch) or wide-web foil.

“Potentially doubling the price of foil coming out of Thailand and South Korea is going to further strain the global supply of aluminum foil, meaning there may simply not be enough. And that could cause a medical device crisis.” — Dwane Hahn, chief strategy officer, Paxxus

“The supply chain was already constrained when this happened back in 2018,” says Dwane Hahn, chief strategy officer, Paxxus. “Potentially doubling the price of foil coming out of Thailand and South Korea is going to further strain the global supply of aluminum foil, meaning there may simply not be enough. And that could cause a medical device crisis.”

In response to the situation, healthcare companies continue to identify alternative sources of aluminum foil and work with customers to qualify these materials — an expensive and time-consuming process.

For TekniPlex, AD/CVD has resulted in lost business because the tariffs only apply to aluminum imported from China and not to the structure or packaging in which the aluminum is used.

“This means foil that has been processed outside of the US can be imported without penalty, creating a disadvantage for US companies,” explains Carrie Leslie, VP, associate general counsel, TekniPlex. “Customers based outside the US that TekniPlex had supplied quickly moved business to local suppliers.”

Companies like Paxxus and TekniPlex say that they are forced to pass on extra costs to their existing customers — and ultimately these costs will be passed on to the patient.

The irony of aluminum foil trade actions is not lost on Paxxus CEO Dhuanne Dodrill:

“By trying to support a virtually non-existent domestic aluminum foil manufacturing base, they are hurting the domestic converter market, the wellbeing of extremely critical healthcare product manufacturers, and ultimately patient safety.”

TekniPlex’s Leslie advises healthcare customers to consider implementing performance-based specifications that would allow sourcing of materials from any mill that can meet them — although she admits this may not be realistic due to regulatory requirements. Some of TekniPlex’s customers are evaluating moving production for the finished products out of the US.

At the end of the day, healthcare packaging companies and their customers will have to factor in much longer lead times and much higher prices, according to Hahn.

“At this point, it’s about being very good at communicating with suppliers up and down the supply chain to understand on a weekly basis how things are changing,” he says.

Fortunately, Paxxus has forged good relationships with its medical device customers to participate in lobbying efforts on Capitol Hill in the hopes of delaying the circumvention determination. Dodrill urges others to get involved in the discussion, contact elected officials, and voice their concerns to DOC.

Although industry is looking for alternatives to foil, there are no short-term solutions —and any substantial material changes will be years in the making.

“The unfortunate part of aluminum foil — or the fortunate part depending on which side of the fence you’re on — is nothing else has perfect barrier to oxygen and moisture,” says Hahn.