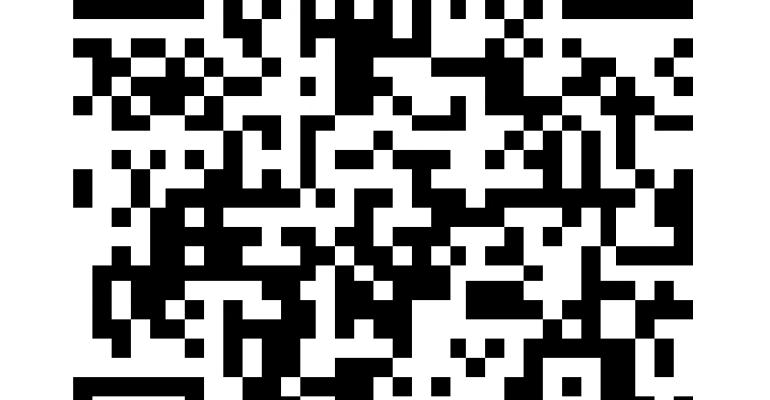 Scan this code for a list of the various QR technologies available.

Being square is now cool. A Quick Response (QR) code opens a direct line of communication from consumers to marketers, one to one. When printed on a package, a QR code transforms a static label or graphic into a dynamic multimedia presentation that entertains, reassures, educates, delights and more.

According to market research firm McKinsey & Co., a growing portion of Americans are becoming digital junkies. In a 2010 study, McKinsey found that nearly 50 percent of U.S. online consumers were advanced users of smartphones, social networks and other emerging tools—up from 32 percent in 2008. These iConsumers use their smartphones like a Swiss Army knife, as an indispensible tool for navigating today's ocean of information.

A Chadwick Martin Bailey study in October 2011 found that while just 21 percent of Internet users surveyed had heard of QR codes before, more than four in five knew one when they saw it. (What's in a name anyway? QR has become the generic term for all types of 2-D codes and tags.)

Smartphone users' top reason to scan one was out of simple curiosity (46 percent), followed by the hope for more information (41 percent), according to CMB Consumer Pulse: 9 Things to Know About Consumer Behavior and QR Codes. Less frequent reasons were to take advantage of a discount, coupon or free gift (18 percent); gain access to exclusive content (16 percent); buy something (6 percent); and some other reason (3 percent).

CMB warns, though, that as the novelty factor wears off, brands will have to up their game. Like any other successful marketing campaign, use of QR codes needs to be relevant and speak to the consumers' passion points. While it's OK to tease them a little bit, they need to see what's in it for them before they'll decide to engage, counsels David Luttenberger, vp and packaging strategist for the Global Packaging Advisory Service at consumer research and advisory firm Iconoculture.

"Make sure the consumer understands that it's worthy of their thumb time and data plan," Luttenberger says. "There's always going to be the need for fun. But we're seeing a rapid transition from fun to functional. I always want to be entertained, but more and more, particularly as the age of smartphone users goes up, give me something that adds value to my shopping experience or to my life." 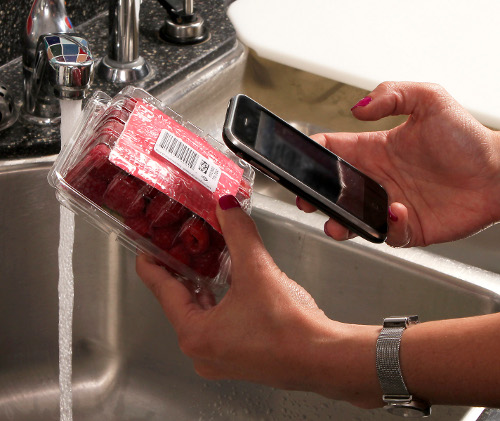 What's in it for them?
Product safety and track-and-trace were some of the early on-pack QR applications, but consumers have seen and now expect more from QR codes. Some of their favorites:

• Simplify: They help keep package graphics decluttered by containing a lot of information in a small space. For example, research, consulting and training company Organic Monitor sees a day not too far off when QR codes might replace the bevy of confusing eco-labels. In a press release, it posits: "With over 500 symbols and logos representing sustainable food products, many consumers are lost in the maze of eco-labels. To these consumers, mobile technology gives an exit route while maintaining their green purchasing behavior."

• Coupons/buying incentives: A report on mobile coupons from Juniper Research has found that the global redemption rate of mobile coupons will average more than 8 percent by 2016, an eightfold increase over the best paper-coupon campaigns. North American and Western European markets are beginning to follow the same growth path as the Far East and China. By 2016, Juniper estimates there will be more than 600 million regular mobile coupon users worldwide.

• Instructions/tutorials: QR codes that link to visual how-to directions are proving to be popular with consumers. In a December 2011 survey, Aurasma found that more than 64 million consumers are frustrated or challenged when reading instruction manuals, so the augmented reality company shows brands how to bring static instructions to life and reduce stress for their consumers. For the 2011 holidays, Aurasma created visual instructions on how to mount flat-screen televisions, one of the hottest gifts of the season, using mobile augmented reality driven by image-scanning technology (not all mobile marketing is QR code reliant). 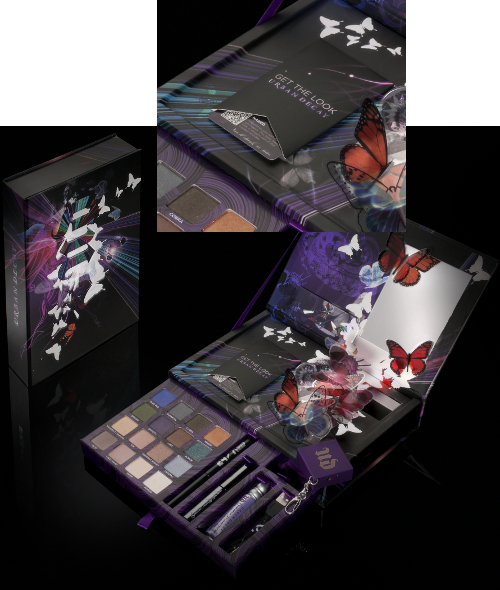 Another example: Urban Decay added QR codes to what it calls a "Look" card-included in its latest Book of Shadows-so cosmetic buyers could see videos that show how to apply the eye shadows (see photo). Packaging was supplied by HCT Packaging.

• Edu-tainment: In an example of a successful fun/functional campaign, tool company Ridgid printed QR codes on a label attached to handles of its Jobsite Radios with Shock-Mount protective armor. Contractors were encouraged to find out "How tough is this thing?" When they scanned the code, they were taken to a screen with just two choices: see other products or watch a video of customer "reviews," where contractors deliberately tried to destroy the radio to find its breaking point. Dropping it from a roof, running it over with a truck and slamming it into wood boards were just a few "tests" the radio passed. The short videos were funny, yes, but they also proved the brand's point of differentiation—how tough its radios are—to encourage a positive purchase decision while the potential buyer is standing in the aisle at Home Depot.

• Reassurance/safety: Through QR codes, shoppers can authenticate brands before they buy, learn more about what chemicals are in a cleaner (see Clorox photo) or make sure they are using a drug correctly. McNeil-PPC Inc., for example, added a code to Extra Strength Tylenol cartons, pointing consumers to a mobile-formatted website with easy-to-read information on how to use Tylenol's drugs safely and effectively. Timing corresponds to recent dosage labeling changes for acetaminophen products.

Will QR codes keep their star status moving forward? Signs indicate they will. Luttenberger asks, "Does the consumer understand what it is, how to use it and what's in it for them? If you can answer those three questions, and do it right on the package, then that is what is going to make [QR codes] more popular with an increasingly mobile society."

There's more
Visit www.packagingdigest.com/QRtips to learn the do's and don'ts of using QR codes on your packages. 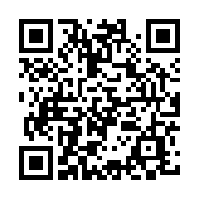 Who you gonna call?
So you've decided to add a QR code to your package to better communicate and/or interact with consumers. Now what? Where do you start?

To help you find and assess the best technology for your project, scan this code for a list of the various technologies available, such as MS Tag, JagTag, SnapTag or more exotic options, such as Aztec or Han Xin.

Cellphone not so smart? Access the old-fashioned way at www.packagingdigest.com/2Dtechnologies