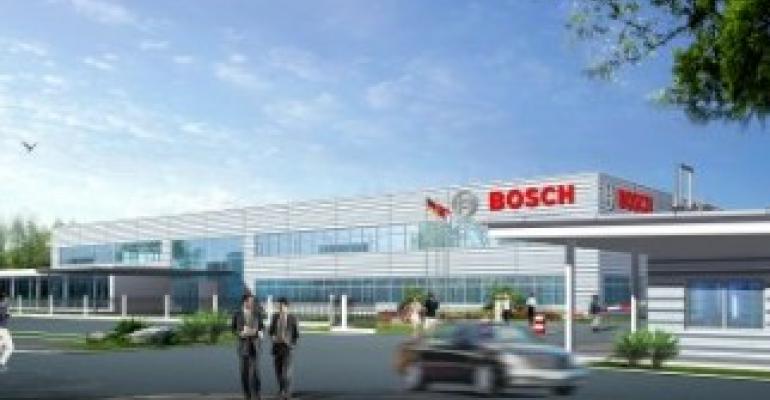 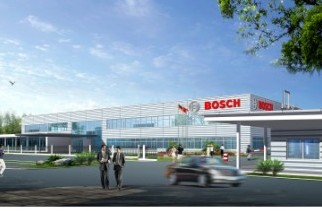 To further expand its regional commitment in China Bosch Packaging Technology intends to build a second production facility in Chengdu, Pujiang county in Sichuan province. The investment volume amounts to 17 million euros (150 million Yuan). An agreement concerning the use of a site of 66,000 sq. m. has now been signed. "Ten years ago, we started up in China with 14 associates. Since then, our sales have continuously increased", said Friedbert Klefenz, President of Bosch Packaging Technology. In China the company currently employs some 400 associates at its site Hangzhou. For the current year Bosch Packaging Technology expects to reach sales of around 85 million euros (750 million Yuan) in the Chinese market with products manufactured either locally or in predominantly European Bosch factories.

With its production facility in China, Bosch primarily serves the regional packaging machine market which is estimated to grow by an annual average of 15 percent over the coming years. Klefenz explained: "Considering the enormous growth of the Chinese market we will use the new location in Chengdu to create additional capacities, as our existing facility in Hangzhou will reach its limit within the next two years". The decision to build its new plant in Chengdu follows Bosch's strategy to invest to a greater extent in the Western and middle regions of China. The new location's land area is twice the size of the existing location in Hangzhou.

Bosch Packaging Technology will start operations in Chengdu at the beginning of next year in a leased production hall. Construction work for the new plant is set to start in 2014. A year later, the first expansion phase will be completed when a building of 13,500 square meters of floor space will be ready for occupation. The production area will occupy 7,200 square meters of the total floor space. By that time the site in Chengdu will employ 300 associates. The new facility will enable Bosch to serve the Pharma, Food and Confectionery sectors with packaging machines of medium output capacity.

"As China's largest production center of packaging machines is currently developed in Chengdu we have consciously chosen the location for our new production site as well", explained Walter Häcki, General Manager of Bosch Packaging Technology's Chinese production facilities. According to Häcki both China's emerging market as well as the region's excellent infrastructure convinced Bosch to build its new production facility in Chengdu. In addition a large number of suppliers are based around the area as well. Häcki continued: "The region also provides good technical colleges and universities which are essential for the recruitment of qualified staff in the future."