Consider single-use processing for your next project, advises industry veteran 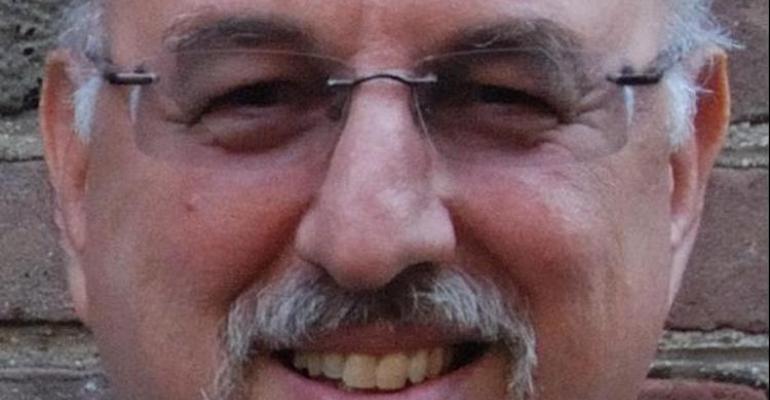 “But when these products are finished in bulk, the bulk drug is typically shipped to contract filling companies that still use traditional stainless-steel transfer and filling equipment,” he continues. “And single-use systems have yet to make a huge impact for large-scale approved drugs. The next move is in the final formulation and filling.”

There are challenges with traditional processing. “Stainless-steel machines require cleaning between batches. Protein-based drugs stick to walls, so you have to develop adequate cleaning procedures and prove them,” he explains. And “the cost of developing validated procedures, along with the cleaning itself, is significant, in terms of water use and the energy needed to convert water to steam, then to condense the steam into distilled water that can be used for cleaning.” There’s also the cost of cleaning agents and their disposal to consider, he adds.

Productivity is an issue, too. “Filling machinery is not in operation during cleaning and resterilization,” Martin notes. And operators have to enter the area for manual cleaning operations of some components, e.g. filling needles. “Ideally you’d want to eliminate operator involvement,” he advises.

The first step toward single-use processing would be to replace all stainless-steel piping with disposable tubing, and then, after processing, all fluid pathways involved in the run would be discarded and replaced with clean, sterile pathways. The challenge here, though, is that many machines currently in operation weren’t originally designed for such replaceable components, he says.

The good news is that some of today’s machinery suppliers are offering a range of options, such as disposable tubing and needles, and some can be provided with filling manifolds “prevalidated” for cleanliness and sterility.

Martin doesn’t expect companies to dismantle existing lines built on traditional approaches, but he does hope to see single-use technologies adopted for new factories and expansions. “The cost of building a facility goes down because you don’t need the water-processing equipment. So plants can be smaller, and you can reduce water and energy costs by 90%,” he says.

Productivity of lines can go up significantly, which could benefit generic drug companies under pricing pressures, he says.

In addition, drug safety is increased by eliminating the risks of contamination, Martin says. He urges the sterile injectable generic drug industry to look into single-use filling as one solution for drug shortages. While single-use disposables may suggest higher costs, the overall reduction in downtime, energy, and cleaning costs, along with reduced cleanroom space requirements for expansions and new builds, can improve productivity and profit margins, he says, making manufacturing more favorable. To meet with Martin during Pharma Expo November 6-9 in Chicago, please email Palmer Roberts, public relations manager, at [email protected]