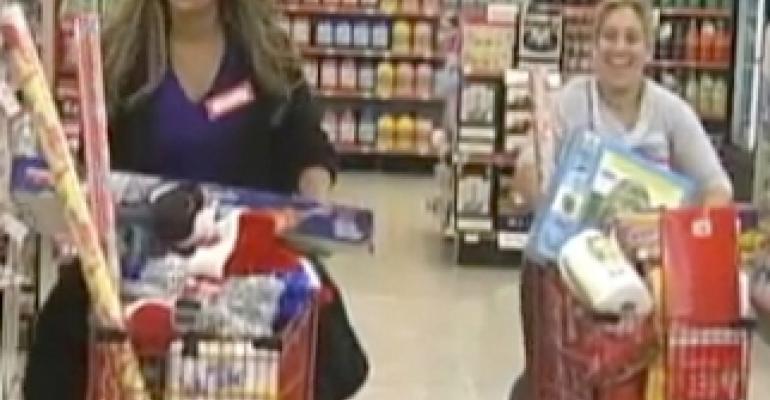 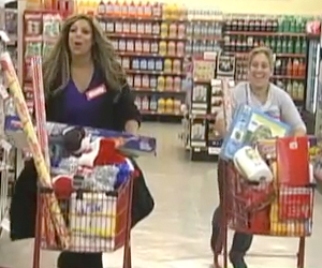 Ducking into a dollar store to pick up some a soda and bag of cookies might save you time and effort, but will you save you any money?

Since the start of the downturn, major chains such as Dollar General Corp. and Family Dollar Stores Inc. have accelerated their growth by transforming stores with wider aisles, better lighting and more name brands. The result is that they're shedding their image as depots for misfit merchandise and pulling in a wider range of shoppers.

A big attraction for many is that they can get in and out quickly. Dollar stores are relatively small and not as big a hassle as a trip to the supermarket or a big-box retailer. When it comes to value, the picture is a lot less clear-cut.

Although prices tend to be cheaper than drugstores and supermarkets, for example, dollar stores are still usually slightly more expensive than Target Corp. or Wal-Mart Stores Inc., said Dutch Fox, an equities analyst for FBR Capital Markets & Co. But those rules aren't set in stone, either, because prices can fluctuate weekly depending on retailers' promotions.
The dollar store industry itself varies greatly too, with plenty of independent operators and smaller chains selling an assortment of general merchandise jammed into small shops. But the bigger players are expanding quickly; Dollar General, which has 10,300 stores in 40 states, is opening 600 new locations a year. Family Dollar, which has 7,500 locations in 45 states, is opening about 500 a year.

Here's what to expect from the latest versions of dollar stores.

Even though they're revamping their layouts to be more inviting, dollar stores remain defined by their relatively limited selections. That's primarily because they're much smaller than the typical supermarket at about 7,500 square feet, or about three times the size of a typical 7-Eleven store. So don't expect any fresh produce or meat counters.

And rather than an array of organic or premium brands, dollar stores focus on offering a handful of big-name products with the widest appeal. Instead of offering 20 types of ketchup brands and sizes, for example, there might only be five, said Jim Smits, head of consumables at Dollar General.

Those select options are getting more attractive, however. One of the biggest ways dollar stores are raising their profile is by stocking up on more groceries and name brands. Over the past two years, Family Dollar said it increased its food inventory by 30 percent, with the addition of items such as Pepsi and Gorton's fish sticks. The trend is likely to continue, with major packaged food companies looking to hitch their wagons to the dollar store boom.

The brands have changed the dollar-store landscape, said Fox of FBR Capital Markets.

"Ten years ago, dollar stores were places you went to because you had to, because you didn't have a ton of money," he said. "The stuff on the shelves was a wreck - the assortment was all over the place."

It probably won't be a dollar. The "dollar store" moniker has been rendered outdated by inflation, with companies no longer able to adhere to that price tag alone. But Dollar General and Family Dollar say about a quarter of their products still cost just a buck.

The trick in many of those cases is to pay attention to the package size. Pat Conroy, vice chairman of Deloitte's consumer products division, said dollar stores are able to make money by working with suppliers to offer name brand products in smaller packages.

At a Family Dollar in the Bronx, for example, a bottle of Coca-Cola and a box of Cap'n Crunch cereal both cost $1. But at 14 ounces, the Coke bottle was smaller than the 20-ounce bottles normally sold at supermarket checkouts. The tiny cereal box held only four servings.

In general, Conroy said dollar stores are able to keep prices down because their limited selections result in lower overhead and inventory costs.

But if your goal is to score the lowest price for every item on your grocery list, you'll need to do some legwork comparing prices, mental math comparing prices and package sizes, and more homework to stay on top of weekly promotions at various outlets. That's because companies often compete by offering the lowest prices on select items, such as a popular brand of laundry detergent, said Fox of FBR Capital Markets. This helps them draw shoppers - who will likely spend on other items with higher profit margins.