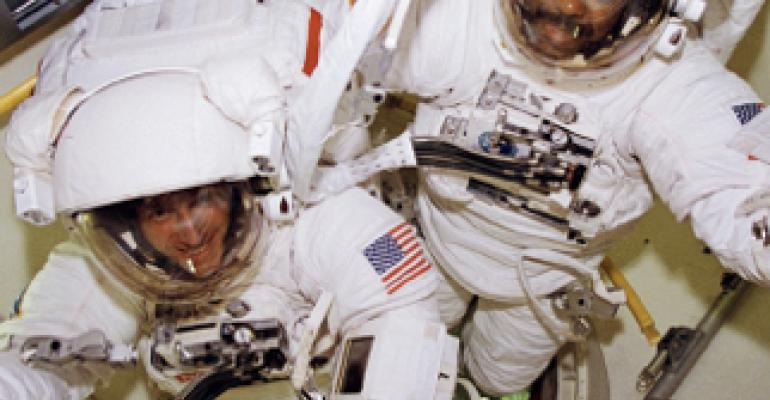 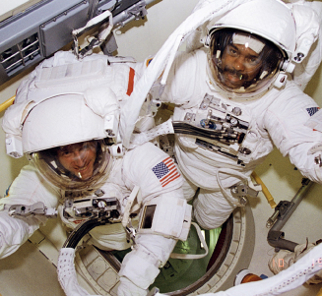 Some of the pharmaceuticals intended for the treatment of minor illnesses of astronauts in space may require special packaging and reformulation to remain stable for long periods in the space environment. That's according to Dr. Putcha and her colleagues from NASA, Johnson Space Centre. Their findings, published online in The AAPS Journal, suggest that some of the pharmaceuticals stored on space flights may have shorter shelf-life than they do on Earth.

Pharmaceuticals used on space flights are packed and dispensed in special flight-certified containers and stored in compact flight kits. They may be exposed to the unique environmental factors of space missions such as radiation and excessive vibration in addition to variations in temperature and humidity.

Scientists at the Johnson Space Centre investigated whether pharmaceuticals undergo degradation in space and, if so, which environmental variables in space may affect the stability of the medications in space. They compared physical and chemical changes in 35 formulations contained in identical pharmaceutical kits stowed on the International Space Station (ISS) and on Earth.

After stowage for 28 months in space, they found that a higher percentage of the medications from each flight kit had a lower active pharmaceutical content than the controls on the ground. They also saw no variation in the temperature or humidity levels between Earth and in space.

Putcha and her colleagues suggest that exposure to the chronic low dose of ionizing radiation as well as repackaging of solid medications may be contributing factors for pharmaceutical stability in space.

The authors conclude: "It is important to characterize space-specific degradation products and toxicity limits using ground-based analogue environments of space that include proton and heavy ion radiation, vibration and multiple gravity conditions. This information can facilitate research for the development of space-hardy pharmaceuticals and packaging technologies."