EPA makes public comprehensive information on use of chemicals in the U.S. 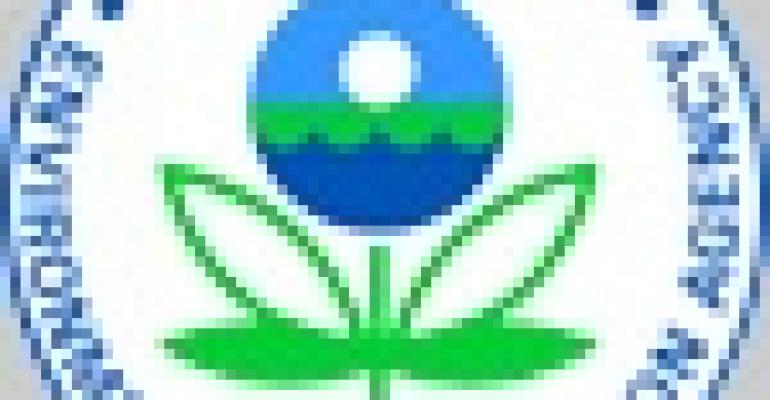 Companies are now required to provide information on chemicals used in children's and other consumer products, along with reports on commercial applications and industrial uses of chemicals. For the first time ever, EPA also required companies to substantiate confidentiality claims in order to ensure that as much information as possible is made available to the public.

"The 2012 Chemical Data Reporting information will help EPA and others better assess chemicals, evaluate potential exposures and use, and expand efforts to encourage the use of safer chemicals," said EPA Administrator Lisa P. Jackson. "The CDR data also highlight the clear need for TSCA reform. Updating this critical law will ensure that EPA has access to the tools and resources it needs to quickly and effectively assess potentially harmful chemicals, and safeguard the health of families across the country."

The CDR rule, the source of this new data, was issued under the Toxic Substances Control Act (TSCA). The rule requires companies that manufacture or import chemicals to report manufacturing and import data every four years when site-specific production volume exceeds 25,000 lb. This report is for calendar year 2011. The EPA received reports on 7,674 chemicals, including 354 that were reported as used in children's products. 1,704 chemicals were reported as used in consumer products and 3,073 were used in commercial applications or products. The remaining chemicals reported were for industrial use only. The CDR information includes data on chemicals that are used in children's products such as toys, playground and sporting equipment, arts and crafts materials, and textiles and furniture.

Chemicals used in consumer products, particularly those intended for children, present potential for direct exposure to the public and are priorities for assessment by the agency. Although reporting on these chemicals is compulsory, currently there are no requirements under TSCA that existing chemicals be evaluated for safety.

Yet EPA has taken action and begun a process to ensure that chemicals used by the public on a daily basis are safe. The process identifies potential chemicals for near-term review and risk assessment under TSCA. In 2012,

EPA released a work plan of 83 chemicals for further review as part of the agency's existing chemicals management program. From that list, seven chemicals were identified for risk assessment development in 2012 and 18 for assessment in 2013 and 2014. In January, 2013, EPA released for public comment and peer review an initial set of draft risk assessments of five chemicals for particular uses found in common household products
.
The 2012 CDR information released today is available at http://www.epa.gov/cdr. Users can download or search the database. In addition, users can tailor the search results to view information on specific uses of chemicals, such as those used in products intended for use with children.

Read more about the CDR data, including fact sheets, at www.epa.gov/cdr.