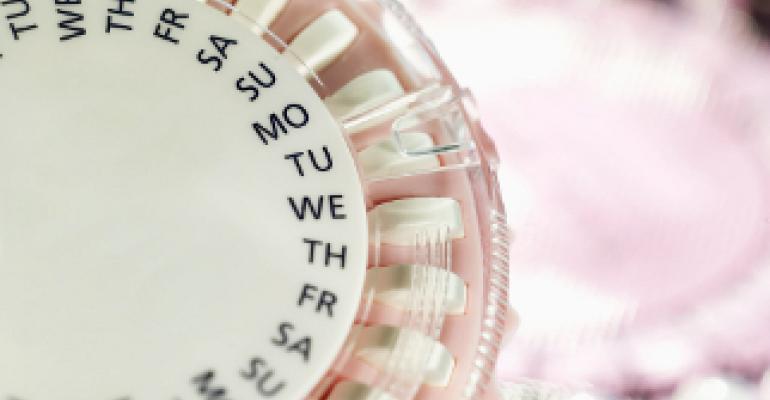 WASHINGTON—Federal health regulators are leaning toward adding new information about the risk of blood clots to the labels of widely prescribed birth control pills such as Yaz, in light of growing evidence that the newer contraceptive drugs may be riskier than older drugs.

In documents released Tues., Dec. 6, 2011, the Food and Drug Administration said there is conflicting evidence about the risk, but that the information should appear in labeling used by doctors and patients.

"We believe that, because of the consistency in recent reports for an increased risk, product labeling should reflect that very real possibility," state the briefing documents from FDA scientists. 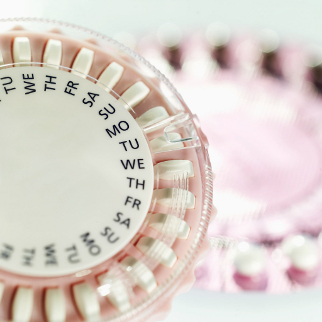 On Thurs., Dec. 8, 2011, the FDA will ask a panel of outside experts to weigh in on the issue and to consider whether some women should not take the drugs. The agency is not required to follow the panel's advice, though it often does.

Yaz and several other pills contain a manmade hormone called drospirenone which was heavily marketed as carrying fewer side effects than earlier drugs.

But over the last two years several large, independent studies have suggested the rate of blood clots with drospirenone-containing drugs is slightly higher than with other hormone-based contraceptives. The most recent analysis by FDA estimates that 10 in 10,000 women on the newer drugs will experience a blood clot per year, compared with 6 in 10,000 women on older contraceptives.

Studies conducted by German drugmaker Bayer, which markets Yaz and related pill Yasmin, found no increased risk of blood clots. Sorting out the blood clot risk of birth control drugs is especially difficult because all hormone-based drugs increase the risk of clotting. Further complicating the issue is that clots can be caused by lifestyle factors such as smoking, obesity and family history.

FDA scientists say none of the existing studies provide a definitive answer and that new studies are needed.

"The entire body of studies provides conflicting evidence that cannot be easily reconciled by any single difference among studies," states the agency's review.

Looking across the half-dozen studies available, FDA scientists say the risk of blood clots appears most likely in the first 3 to 6 months taking a drug, and increases among older women.

Most birth control drugs use a combination of two female hormones, estrogen and progestin, to stop ovulation and thicken cervical mucus, which helps block sperm. For decades many women have reported bloating and mood swings as side effects.

Introduced in 2001, Yasmin was the first birth control pill to use a new form of progestin called drospirenone, which appeared to have fewer side effects. The reformulated version of the drug, Yaz, was approved in 2006 with new claims on the label that it decreased acne and a severe type of mood disorder. With the slogan, "beyond birth control," Bayer's advertisements pitched Yaz to women in their 20's as an alternative to older generations of contraceptives. One advertisements featured young women singing the Twisted Sister anthem, "We're Not Gonna Take It," while popping balloons labeled "moodiness," "bloating" and "acne."

Within two years, Yaz had grown into the best-selling birth control pill in the U.S. with peak sales of $781 million in 2009, according to data from IMS Health. But sales plummeted more than 50 percent the following year after the company was forced to run corrective TV and magazine advertisements. The FDA said the company's commercials suggested Yaz could treat premenstrual syndrome. In fact, the drug has only been shown to decrease incidence of a much more serious mood disorder called premenstrual dysphoric disorder. Additionally, the FDA said Bayer's commercials used distracting music and visuals to downplay the drug's list of side effects.

In the first half of this year, Yaz ranked fourth among contraceptive pills sold in the U.S., behind Warner Chilcott's Loestren, Johnson & Johnson's Ortho Tri-Cyclen and a generic version of Yaz marketed by Teva Pharmaceuticals, according to IMS Health.

Newer drugs like Yaz are no more effective than older pills, generally allowing one unplanned pregnancy per year for every 100 women.