McNeil recalls additional lots of Tylenol and other drugs. 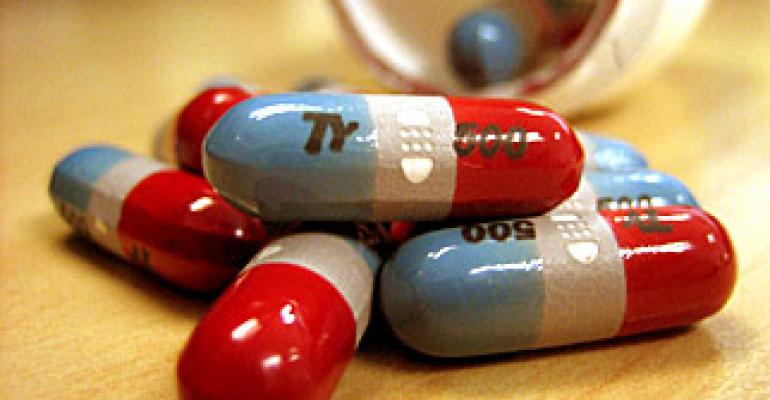 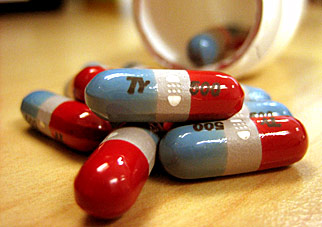 McNeil Consumer Healthcare Inc. is recalling five product lots as an addition to the list of products included in the company's January 15th, 2010 product recall.

This recall is a follow-up to the product recall that McNeil Consumer Healthcare announced on January 15th, 2010 and is being taken because the products were inadvertently omitted from the initial recall action. McNeil Consumer Healthcare identified the omission and informed the U.S. Food and Drug Administration (FDA) of its decision to add these product lots to the recall list.

All these products were produced before the January 15th, 2010 recall. Since January, McNeil Consumer Healthcare has continued to analyze and evaluate 2,4,6-tribromoanisole (TBA) and has shared that information with the FDA. This further analysis confirms that the risk of serious adverse medical events is remote. This recall is being conducted with the knowledge of the FDA.

The January 15th, 2010 recall was initiated as a result of consumer complaints of a musty or moldy odor that has since been linked to the presence of trace amounts of a chemical called 2,4,6-tribromoanisole (TBA). After a thorough investigation, it was determined that the source of TBA was the result of a breakdown of a chemical that is applied to wood used to build wooden pallets that transport and store product packaging materials.