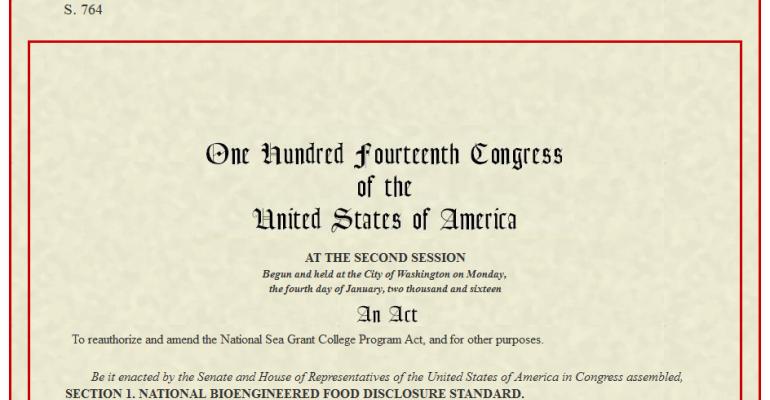 Now law throughout the U.S., not just Vermont, food companies will need to tell consumers when their product contains genetically modified organisms.

Labeling of genetically modified (GM) food products (so-called Franken foods, according to their critics) has been a hotly contentious issue for at least 20 years now. It has only been in the last few years, though, that momentum built at the state level to require labeling and disclosure requirements for GM food.

Vermont (home of Democratic presidential candidate, Bernie Sanders) became the leader of this group with passage of a labeling law requiring disclosure of GM-containing food products sold in the state. The result of Vermont’s attempt to set standards that would affect the marketing of food in interstate commerce met with a strong reaction from the U.S. Congress with the passage and subsequent enactment of the National Bioengineered Food Disclosure Standard.

This law establishes a federal framework for establishing a national standard to provide consumers with relevant information on GM food products and simultaneously preempting state labeling laws that are not identical to the federal standard.

The statute defines GM, or what it refers to as bioengineered food, as a food “that contains genetic material that has been modified through in vitro recombinant deoxyribonucleic acid (DNA) techniques; and for which the modification could not otherwise be obtained through conventional breeding or found in nature.” The statute requires the U.S. Department of Agriculture (USDA) to publish a national mandatory bioengineered food disclosure standard and promulgate implementing regulations within two years.

Interestingly enough, the statute allows the disclosure to be made in the form of “a text, symbol, or electronic or digital link” at the option of the food manufacturer. In other words, the disclosure can be provided by way of an internet link (or possibly other ways) and not just a label on the package. And importantly, it prohibits food manufacturers from collecting, analyzing or selling any personally identifiable information about consumers through the electronic or digital link.

In developing the national GM disclosure standard, USDA has the authority to determine the amount of GM material that may be present for a food to be considered a GM food, and establish a process by which one can request a determination as to whether a food is GM.

1. The most predominant ingredient of that food would independently be subject to the FD&C Act labeling requirements; or

One just flat out prohibits a state from establishing or continuing in effect any labeling requirement as to any food or seed in interstate commerce relating to whether the food or seed is genetically engineered or was developed or produced using genetic engineering.

These provisions effectively put the kibosh on Vermont’s law that went into effect in July of this year, and also preempts GM labeling laws passed in previous years in Connecticut and Maine (although these laws never became effective as they were contingent on similar laws being passed in neighboring states). A number of other states—such as California, New York and Illinois—have introduced GM labeling legislation over the past few years, although none of those bills passed.

Passage of such laws in these and potentially other states should no longer be an issue as this new federal labeling law ends the possibility of a patchwork of laws being enacted across the country. 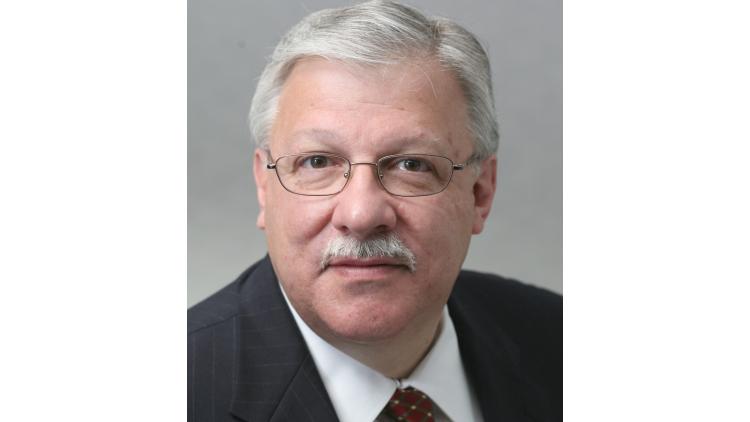 Have other labeling issues? Explore cutting-edge packaging, manufacturing and automation solutions from hundreds of exhibitors at MinnPack 2016 (Sept. 21-22; Minneapolis). Use discount code PDigest16 to get 20% off your conference registration.