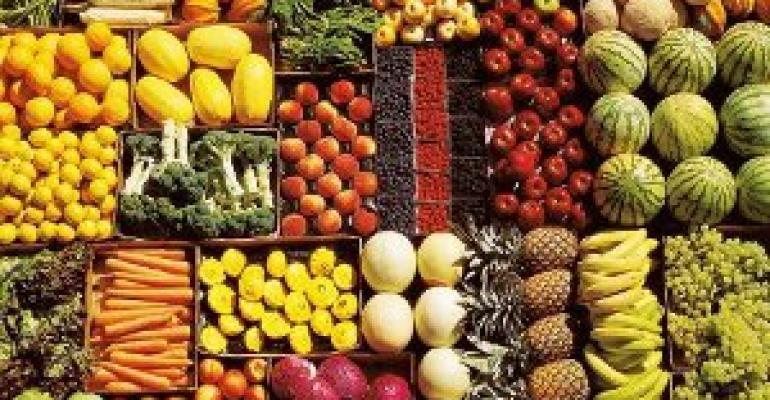 Microbes lurk almost everywhere, from fresh food and air filters to toilet seats and folding money. Most of the time, they are harmless to humans. But sometimes they aren't. Every year, thousands of people sicken from E. coli infections and hundreds die in the US alone. Now Michigan Technological U 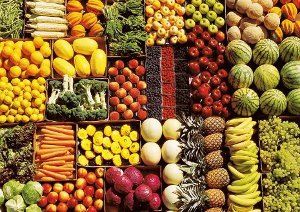 niversity scientist Jaroslaw Drelich has found a new way to get them before they get us.

His innovation relies on copper, an element valued for centuries for its antibiotic properties. Drelich, a professor of materials science and engineering, has discovered how to embed nanoparticles of the red metal into vermiculite, an inexpensive, inert compound sometimes used in potting soil. In preliminary tests on local lake water, it killed 100 percent of E. coli bacteria in the sample. Drelich also found that it was effective in killing Staphylococcus aureus, the common staph bacteria.

Other studies have shown that copper is toxic to Listeria, Salmonella and even the antibiotic-resistant bacteria MRSA.

Bacteria aren't the only microorganisms that copper can kill. It is also toxic to viruses and fungi. If it were incorporated into food packaging materials, it could help prevent a variety of foodborne diseases, Drelich says.
The copper-vermiculite material mixes well with many other materials, like cardboard and plastic, so it could be used in packing beads, boxes, even cellulose-based egg cartons.

And because the cost is so low-25 cents per pound at most-it would be an inexpensive, effective way to improve the safety of the food supply, especially fruits and vegetables. Drelich is working with the Michigan Tech SmartZone to commercialize the product through his business, Micro Techno Solutions, the recipient of the 2012 Great Lakes Entrepreneur's Quest Food Safety Innovation Award. He expects to further test the material and eventually license it to companies that pack fresh food.

The material could have many other applications as well. It could be used to treat drinking water, industrial effluent, even sewage. "I've had inquiries from companies interested in purifying water," Drelich says.

And it could be embedded in products used in public places where disease transmission is a concern: toilet seats, showerheads, even paper toweling.

"When you make a discovery like this, it's hard to envision all the potential applications," he says. It could even be mixed into that wad of dollar bills in your wallet. "Money is the most contaminated product on the market."