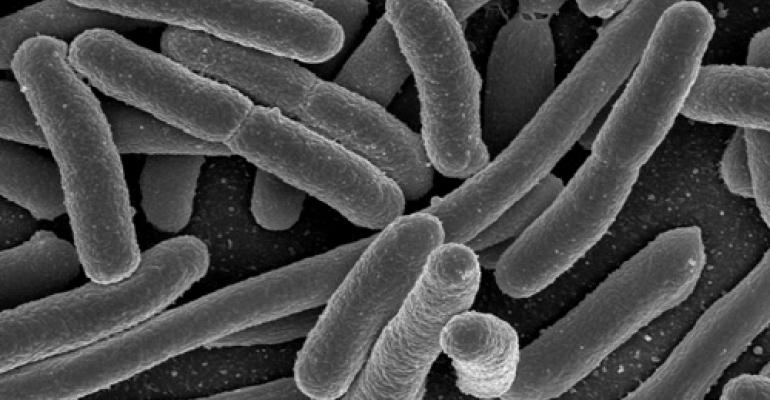 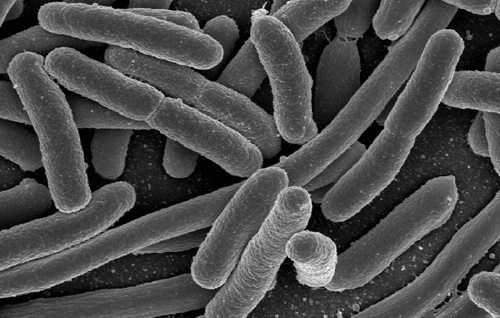 Symphony Environmental Technologies Plc, global specialists in advanced plastics and tyre recycling technologies, is pleased to announce that it has signed a five year supply and marketing agreement with Janssen Pharmaceutica, a division of Johnson & Johnson, one of the world's largest pharmaceutical and healthcare companies.

The agreement covers an important breakthrough in anti-fungal and anti-bacterial technology for plastic applications. Janssen PMP (a division of Janssen Pharmaceutica) and Symphony have been working together for the past two years to introduce a master batch which can be put into plastic products at the manufacturing stage to control dangerous bacteria such as MRSA, E.coli, Salmonella, Listeria, Pseudomonas, and Aspergillus Niger; and in particular algae and fungi such as M. Piriformis and P. Roqueforti.

The agreement provides Symphony with distribution and marketing rights in a large number of countries. The product will be sold by Symphony and co-branded under the d2p brand name.

The need for this type of technology was highlighted by the UK Chief Medical Officer's warning in March 2013 that there is a catastrophic threat of resistance to antibiotics. Also, the British Broadcast Corporation (BBC) has reported that between 30 percent and 50 percent of the world's four billion tonnes of food products goes to waste each year.

Tests carried out by Janssen and at other laboratories have proved that the product will increase the shelf-life of bread and cheese, with the potential to do the same for fruit, vegetables poultry, meat and fish. It does this without contaminating the food . Symphony's board believes that a technology which can give plastic products the ability to protect against this microbial and fungal contamination is a significant development in the sector.

Michael Laurier, Chief Executive of Symphony, commented: "This technology is an important addition to Symphony's d2p product range and will be marketed through Symphony's established international distribution network. The collaboration with Janssen is a significant step forward in the development of Symphony's business, as this is ground-breaking technology.

"Spread of infection and food wastage are major global problems. According to the UK Government, we throw away 7.2 million tonnes of food and drink in the UK alone, most of which could have been consumed, at an estimated cost of £12 billion a year. Symphony's board believes that the potential for the product is significant and we are dedicating resources within our current distribution network to enable revenues to be generated as quickly as possible.

"We are already negotiating with large global users after positive laboratory tests and manufacturing trials with them, and await regulatory approval which we anticipate will be granted during 2014. Commercial sales volumes for food-contact applications are expected to be realized in 2014/15, and for non-food applications perhaps even earlier."