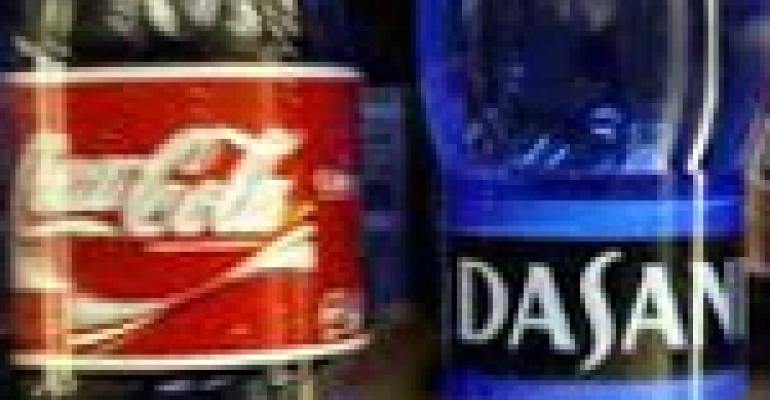 When asked about PEER charges that the National Park Foundation relayed concerns by the Coca Cola Company, a major sponsor of the Foundation (the official fundraising arm of NPS), about the impending January 1, 2011 Grand Canyon plastic bottle ban at, Jarvis issued a blanket denial, saying: "My decision to hold off the ban was not influenced by Coke, but rather the service-wide implications to our concessions contracts, and frankly the concern for public safety in a desert park."

Documents obtained by PEER after filing of a Freedom of Information Act lawsuit tell a different story:

Significantly the documents did not show that public safety was a consideration at all. It was not even a discussion item at a January 2011 summit with bottlers, concessionaires and park managers. In fact the only item added to the draft agenda was to expand discussion of bottler activities. Following that meeting, NPS research assignments revolved principally around economic issues; again, safety was not a factor.

Jarvis' expressed concern about "public safety in a desert park" appears especially farfetched given that Grand Canyon had spent more than $300,000 installing "watering stations" and made reusable containers available. Zion National Park, a desert park, banned plastic bottles more than two years ago with no reported ill effects. Not even Coca Cola contends its products are needed for public safety.