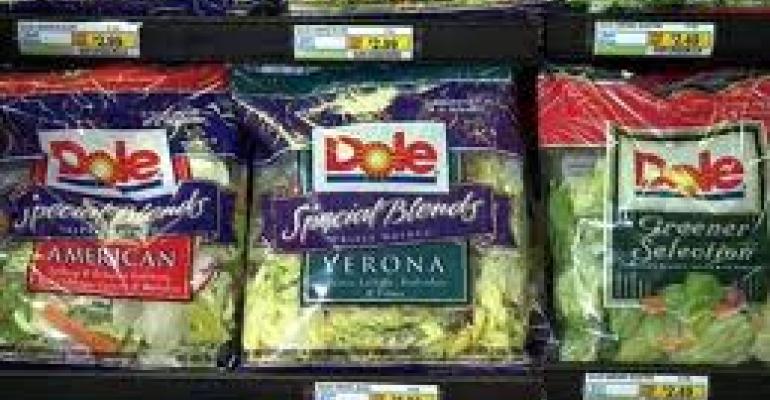 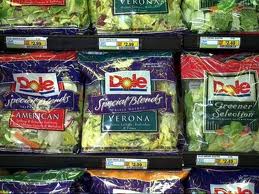 Dole Food Co.says it is considering a possible sale or spin-off of its packaged foods business as part of its current strategic review of the company.

The fruit and vegetable company has hired Deutsche Bank Securities Inc. and Wells Fargo Securities LLC to assist it in a strategic review. The company said late Thursday that it is in talks with third parties who have expressed interest in select businesses.

"We are continuing to look at a wide variety of potential alternatives as part of the strategic review of our businesses," David DeLorenzo, Dole's President and CEO, said in a statement. "This review continues to be a company priority in our efforts to enhance shareholder value."

He said the company is considering number of options, including a full or partial separation of one or more of the businesses through a spin-off or other capital markets transaction, as well as joint venture and sale options.

The company expects to secure one or more of these possible transactions by year-end.

Dole, based in Westlake Village, Calif., made the announcements as it reported a better-than-expected profit for its second quarter, although revenue fell short.