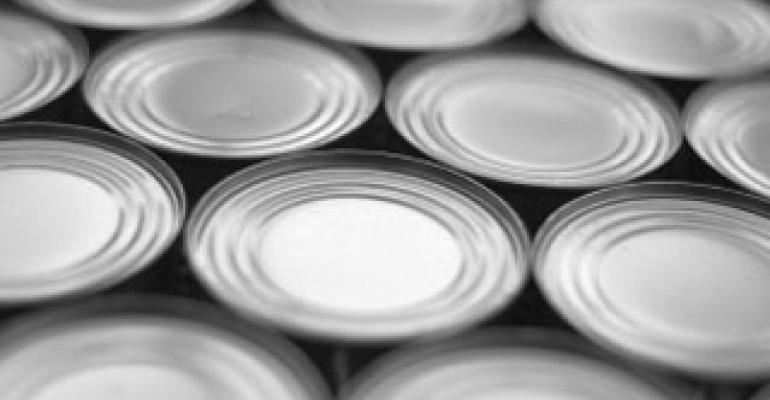 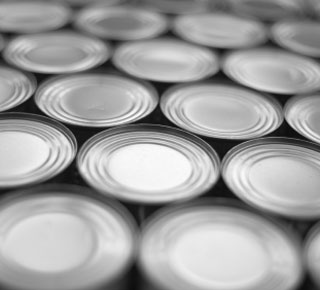 The North American Metal Packaging Alliance, Inc. (NAMPA) reminds consumers of the important scientific evidence released in 2013 that supports the safety of Bisphenol A (BPA) in food contact applications. Data from key studies, including large-scale regulatory studies by the National Institute of Environmental Health Sciences (NIEHS) in collaboration with the U.S. Food and Drug Administration (FDA) and the U.S. Environmental Protection Agency (EPA), demonstrate that concerns about potential health impacts from BPA are unfounded and overblown by popular media.

"As 2013 draws to a close, it's important for consumers to know what the latest science on BPA is showing, and it's far different than the distorted picture painted by those with an anti-chemical agenda," says Dr. John M. Rost, NAMPA chairman. "The fact is, when you look at the most recent, comprehensive research conducted by some of the most reputable regulatory bodies in the world, what you find is that the scientific community continues to reaffirm its understanding of how the human body quickly and effectively metabolizes BPA, making it unlikely to affect human health."

Dr. Rost cites numerous published works on BPA, with the most recent including the following:

• Published review of "low dose" studies showing that concentrations of BPA seen in the human body are 1,000 to 1 million times lower than levels believed to cause BPA toxicity (Teeguarden et al., 2013);

• Published review of the past five years of research on BPA designed to address key concerns raised by the National Toxicology Program in 2008, demonstrating that those concerns have been resolved by current scientific literature on BPA (Allaben et al., 2013);

• Multiple pharmacokinetic studies in monkeys (supported by preliminary results in humans) that have now demonstrated that newborn and young primates metabolize BPA at or very near the level of adult metabolism (Fisher et al., 2011; Patterson et al., 2013); and

• Additional collaborative studies in pregnant primates have also shown both that potential fetal exposure is significantly reduced by the mother's metabolic capabilities and that the fetus can effectively metabolize BPA (Doerge et al., 2010; Patterson et al., 2013).

Dr. Rost noted that regulatory officials are now coming out more definitively in their statements about BPA and human health. As evidence, he pointed to a joint editorial, by NIEHS Director Dr. Linda Birnbaum and FDA Chief Scientist Dr. Jessie Goodman, in which the authors acknowledge that there is now a significant increased understanding of how BPA is metabolized in humans, which has "greatly reduced key uncertainties concerning potential levels of internal exposure in humans."

Dr. Rost also pointed to the FDA website, updated earlier this year to answer unequivocally the question of BPA's safety on its consumer site, clearly stating that BPA is safe and presents no risk from current uses.