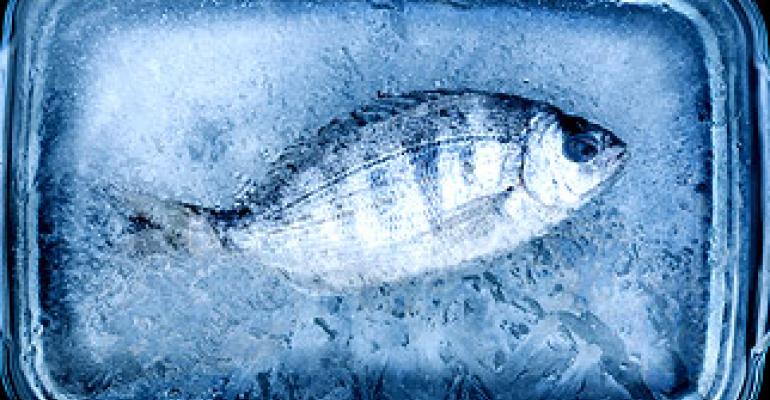 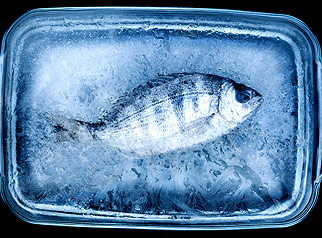 Consumers and businesses may be paying up to $23 per pound for ice when purchasing frozen seafood products. This according to a national investigation earlier this year that revealed some packers are including the weight of ice glazing in the labeled weight for the seafood.

A coating of ice glaze is applied to frozen seafood prior to packaging to preserve the quality during storage and distribution. This practice is acceptable, but state and federal laws prohibit including the weight of the ice in the labeled weight of seafood. Many packers meet this requirement, but the results of the investigation suggest a significant market share do not.

According to Cardin, most of the states reported significant overcharges due to incorrect package weight. “Over 21,000 consumer packages of seafood were removed from sale during the 4-week investigation,” said Cardin. “In some cases, inspectors found ice comprising up to 40% of the product weight. A consumer purchasing one of these packages would be overcharged more than $9.00.”

There is concern among industries that reduced funding for weights and measures inspection programs may be tilting the playing field in favor of the dishonest businesses. The National Fisheries Institute, a seafood industry association, requested action by weights and measures officials to address frozen fish and seafood labeling. “Unfortunately a few unscrupulous companies are looking for ways to increase profits by defrauding consumers with deceptive practices, making it impossible for honest businesses to compete,” said Lisa Weddig, NFI Director of Regulatory and Technical Affairs. “Consumers, retailers and restaurants shouldn’t have to pay seafood prices for ice.”

Randy Jennings, Chairman of the National Conference on Weights and Measures said the seafood investigation is an example of government agencies working together effectively. “The weights and measures inspector is perhaps the least known element of daily commerce in the United States, but serves to protect buyers and sellers in every transaction,” said Jennings. “Inspectors are highly trained professionals ensuring accuracy of scales, gas pumps, taxi meters, package weights, price scanners, fuel quality, and much more.” He said consumers should contact their state weights and measures authority if they suspect fraud.