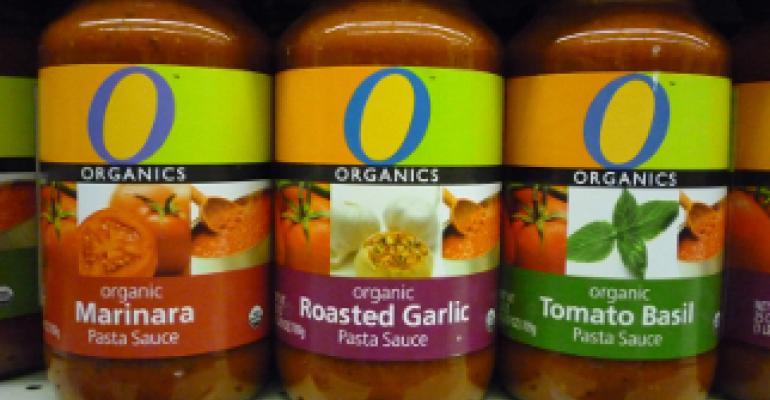 The lines between brands and retailer private labels are becoming increasingly blurred in the global organic food industry. 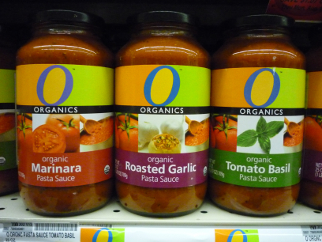 The lines between brands and retailer private labels are becoming increasingly blurred in the global organic food industry. Private labels are leveraging organic values and winning consumers by marketing products at competitive prices. Organic brands are having to re-invent themselves, with many focusing on new values to broaden consumer demand.

The industry has been built by brands that have crossed over from specialist to mainstream retailers. However, retailer private labels are experiencing the highest sales growth in the current environment, according to the "Global Market of Organic Food & Drinks" report from Organic Monitor, due out in December 2010.

O Organics is becoming the leading brand of organic foods in the U.S. Launched by Safeway in 2005, the private label now houses over 300 certified organic products and exceeds $400 million sales.

Some argue that large food retailers are taking advantage of the "organic" brand without making any of the associated investment. Indeed, the industry has been built by certification agencies and pioneering brands; the same logos and brands that are slowly disappearing in supermarkets and mainstream retailers.

Increasingly crowded retail space is making many brands re-invent themselves. Being organic is no longer good enough as organic foods have become "commoditized" in the marketplace. Some, such as Green & Black's have positioned themselves as ethical brands. In the U.S., Organic Valley has positioned itself as a sustainable brand that supports family farms. It has also adopted a brand extension strategy, expanding from organic dairy to several product categories. Its success has made the co-operative the largest organic food enterprise in North America, reporting $520 million sales in 2009.

Pioneering brands are re-inventing themselves to widen consumer appeal. However, retailer private labels are also evolving with some transcending traditional boundaries. The O Organics private label has expanded from Safeway retailers into foodservice outlets in the U.S. It has also developed an international presence, marketed by numerous food retailers in Latin America, Asia and Africa.

With increasing commoditization of organic products, there is growing pressure for leading brands to differentiate themselves. Those that do not maybe confined to specialist retailers, the same channel which they have worked hard to expand from.