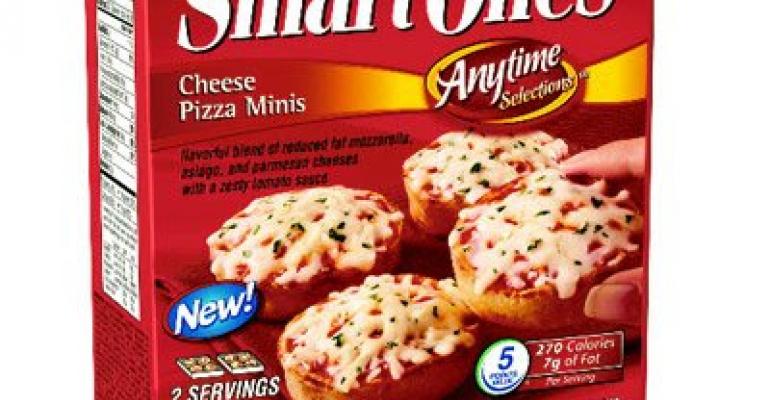 
The frozen food aisle is typically found midway along or even at the end of the grocery store maze, positioned so customers can load up without fear that the goods will thaw before they arrive home.
That may be a few steps too far. 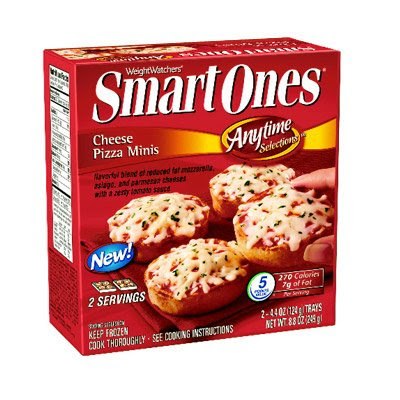 Earlier this year, H.J. Heinz Co.'s top executive, William R. Johnson, described the problem to analysts: "Retailers are reorienting their categories and their stores to force people to shop the perimeter. They're also adding alcohol and so forth. What's happening is consumers are walking in with a budget. By the time they get out of the perimeter, their budget is gone."

Heinz executives, at that same May analyst gathering, noted the Pittsburgh food company had taken steps to streamline its frozen food business in the last fiscal year, from selling off a dessert operation to getting rid of several frozen food factories.

"Frozen meals are the most cyclical of the major food categories we compete in," said Arthur B. Winkleblack, chief financial officer. "Strong in good times and weak in recessionary times."
Now, as the country works through a weak recovery, the industry is sorting through its options -- get out of the business or figure out what will get customers to open that freezer door again.

Sales of frozen meals fell in 2009 and 2010, and were believed to have grown just 0.6 percent to $7.9 billion in U.S. sales in 2011, according to a June report from Chicago research firm Mintel. Based on current prices, the firm projected that sales would drop again in 2012, and then grow slightly for the next four years.

Mintel's research found the value vs. convenience equation isn't the only thing that shoppers are considering as they wander the grocery aisles.

In a Mintel survey, more than half of the respondents said they were trying to limit their intake of processed foods. Shoppers looking for "better for you" products were interested in high fiber, high protein and whole grain products, as well as watching sodium, the firm said.

"As some Americans are looking to eat better, the frozen meal industry must make sure it offers products that are consistent with the pursuit of a healthy lifestyle," Mintel's report said.

Frozen products are also competing with quick service restaurants promoting value meals, as well as the prepared meals section of the grocery store that has become a focus for supermarkets in recent years.

Industry players are taking all those factors into consideration and coming to different conclusions.
When asked by an analyst if Heinz would do better to get rid of the frozen food business and focus its efforts on emerging markets, Mr. Johnson said the U.S. frozen lines, which include Smart Ones and Ore-Ida, still help pay the dividend and add bulk to the company's North American operation. Heinz did pare some smaller lines, getting out of selling T.G.I. Friday's and Boston Market premium frozen meals in the U.S.

Meanwhile, ConAgra Foods Inc. last month completed its purchase of Bertolli and P.F. Chang's frozen meals lines from Unilever for $265 million, after earlier in the year picking up the Odom's Tennessee Pride brand and its frozen breakfast offerings.

Unilever, in announcing the sale, said it was leaving the frozen foods business. It had already sold its European operation.

ConAgra hasn't reported that all of its frozen offerings are seeing sales growth -- in the company's fiscal fourth quarter, the Banquet brand showed a sales decline -- but it has reported new products and innovation are snagging customer attention. In the fourth quarter, both its Healthy Choice and Marie Callender's brands showed sales gains.

Just last week, ConAgra rolled out a new line of Greek frozen yogurt under the Healthy Choice name.
If the industry does see sales growth, Mintel predicted that may be driven in part by new products. The research firm said in its report in June that 2012 could see the greatest number of new, frozen meal product introductions since 2007.

Nestle in August cited new products, such as items offered under the Lean Cuisine and DiGiorno brands, as important in helping strengthen the frozen category.

It's not just new recipes that could make a difference. ConAgra's CEO Gary Rodkin told analysts in February his company's intent was to "innovate with products that have sustainable growth, patent protection and meaningful impact." The company won an industry award last month for new tray technology meant to make microwaved meals cook more evenly.

Mintel suggested opportunity also may come in single-serve meals meant to help the growing number of one-person and two-person households as well as in snack products targeting aging baby boomers.
One area that Mintel found has grown in the last year has been the frozen handheld food (breakfast) segment. The category showed 9 percent sales growth, with both Odom's Tennessee Pride Sausage and Heinz doing well in part because of new product launches.

Generally, companies would rather compete with innovation than price, but grocery distributor Supervalu, which supplies Shop'n Save, Foodland and Save-A-Lot stores, noted in July that it had a good response to a private label launch of individually sized frozen pork, poultry and beef items priced at $1 each.

No matter the approach, any company that hopes to increase sales will need to find a way to stand out in a crowded field.

Mr. Johnson at Heinz was asked, in May, if there are just too many players.