Hostess Brands to shut down after strike 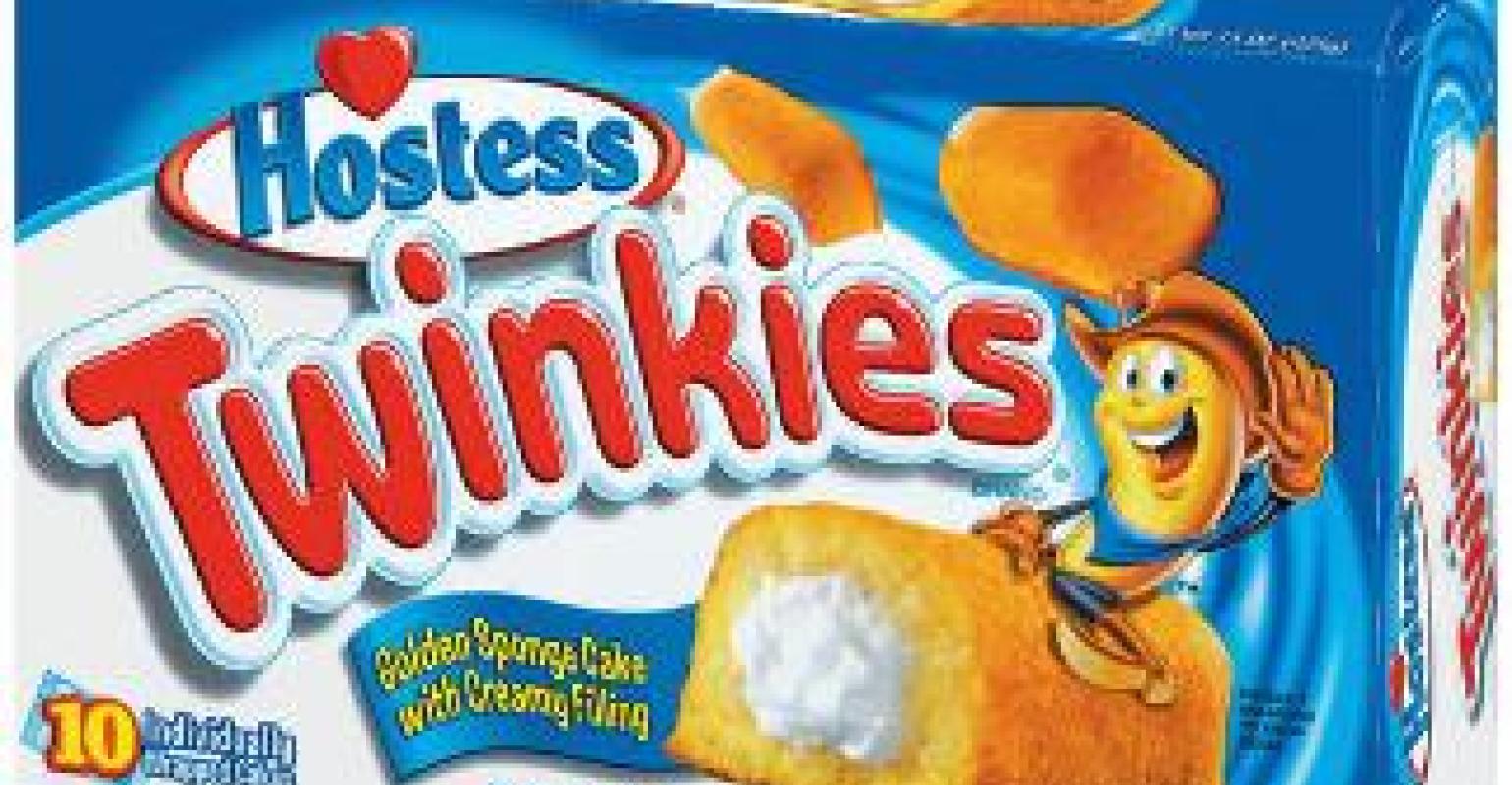 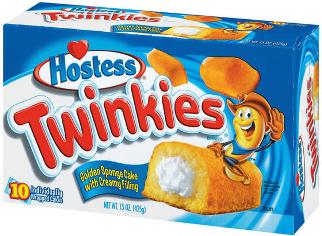 Hostess Brands Inc. today announced that it is winding down operations and has filed a motion with the U.S. Bankruptcy Court seeking permission to close its business and sell its assets, including its iconic brands and facilities. Bakery operations have been suspended at all plants. Delivery of products will continue and Hostess Brands retail stores will remain open for several days in order to sell already-baked products.

The Board of Directors authorized the wind down of Hostess Brands to preserve and maximize the value of the estate after one of the Company's largest unions, the Bakery, Confectionery, Tobacco Workers and Grain Millers International Union (BCTGM), initiated a nationwide strike that crippled the Company's ability to produce and deliver products at multiple facilities.

On Nov. 12, Hostess Brands permanently closed three plants as a result of the work stoppage. On Nov. 14, the Company announced it would be forced to liquidate if sufficient employees did not return to work to restore normal operations by 5 p.m., EST p.m., Nov. 15. The Company determined on the night of Nov. 15 that an insufficient number of employees had returned to work to enable the restoration of normal operations.

The BCTGM in September rejected a last, best and final offer from Hostess Brands designed to lower costs so that the Company could attract new financing and emerge from Chapter 11. Hostess Brands then received Court authority on Oct. 3 to unilaterally impose changes to the BCTGM's collective bargaining agreements.

Hostess Brands is unprofitable under its current cost structure, much of which is determined by union wages and pension costs. The offer to the BCTGM included wage, benefit and work rule concessions but also gave Hostess Brands' 12 unions a 25 percent ownership stake in the company, representation on its Board of Directors and $100 million in reorganized Hostess Brands' debt.
"We deeply regret the necessity of today's decision, but we do not have the financial resources to weather an extended nationwide strike," said Gregory F. Rayburn, chief executive officer. "Hostess Brands will move promptly to lay off most of its 18,500-member workforce and focus on selling its assets to the highest bidders."

In addition to dozens of baking and distribution facilities around the country, Hostess Brands will sell its popular brands, including Hostess, Drakes and Dolly Madison, which make iconic cake products such as Twinkies, CupCakes, Ding Dongs, Ho Ho's, Sno Balls and Donettes. Bread brands to be sold include Wonder, Nature's Pride , Merita, Home Pride, Butternut, and Beefsteak, among others.
The wind down means the closure of 33 bakeries, 565 distribution centers, approximately 5,500 delivery routes and 570 bakery outlet stores throughout the United States.

The Company said its debtor-in-possession lenders have agreed to allow the Company to continue to have access to the $75 million financing facility put in place at the start of the bankruptcy cases to fund the sale and wind down process, subject to U.S. Bankruptcy Court approval.

The Company's motion asks the Court for authority to continue to pay employees whose services are required during the wind-down period.

For employees whose jobs will be eliminated, additional information can be found at www.hostessbrands.info. The website also contains information for customers and vendors. Most employees who lose their jobs should be eligible for government-provided unemployment benefits.

Unilever to Remove the Word ‘Normal’ From Beauty Labels
Mar 10, 2021