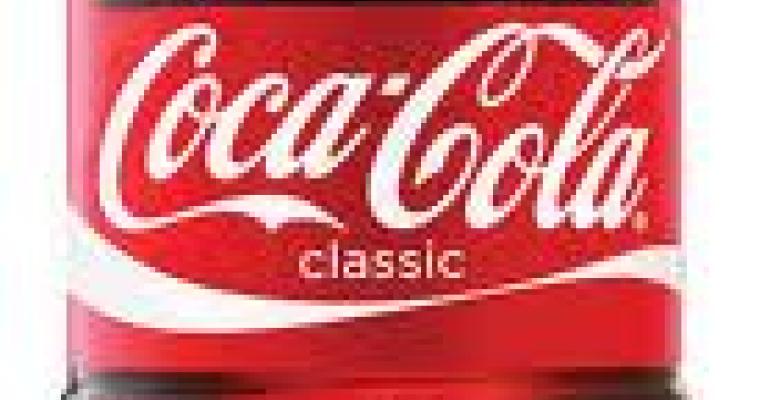 By Tyrel Linkhorn, The Blade

Coca-Cola Co.'s contour bottle, introduced in 1916, is perhaps the best-known packaging design in American history, but when the soft-drink maker switched to plastic, it was confined to the same straight-sided bottle as everyone else.

That is, until Tom Brady and his team figured out a way to du

plicate in plastic what had been possible only in glass. The team started work on the project in the late 1980s.

"Our company was the one that sort of solved that problem for Coca-Cola," he said. "Even today, the Coca-Cola bottles have a remnant of that trademark shape in them."

For that and many other innovations and accomplishments, the Holland resident was recognized in Orlando, FL., with induction into the Plastics Hall of Fame.

"You can be an inventor, a processer, a designer, an educator. It covers all the areas and Tom Brady, I think, is two things," said John Kretzschmar, chairman of the Plastics Academy, which runs the hall of fame. "No. 1, he's got several patents. His expertise is with recycling of plastic bottles, and he's really developed some worldwide technology. As far as his entrepreneurship, he started work with Owens-Illinois [Inc.], went up the ladder there, and started his own company."

That company, Plastic Technologies Inc., was where he began his work with Coca-Cola. Over time, he started five other companies, including Phoenix Technologies in Bowling Green, which is a world leader in recycled PET (polyethylene terephthalate) plastic. Mr. Brady's company was the first to develop a recycling process for curbside stream PET plastics that received food-grade approval from the FDA.

"When it comes back in curbside, it may have had gasoline or pesticides or whatever else on it," Brady said. "We developed a process that we could assure the FDA [Food and Drug Administration] and the consumer that anything that was in it was gone."

In all, his firms employ about 200 people, whom he credits heavily for their shared success. "We've built a very comprehensive business. In 26 years, I've had less than five professional employees leave here. Part of what's happened here is we've developed a cadre of experts you just don't find anywhere else in the world."

He remains chairman, although his companies are now employee-owned.

Other Plastics Hall of Fame members include George Eastman of Eastman Kodak and Edwin H. Land, who founded Polaroid.