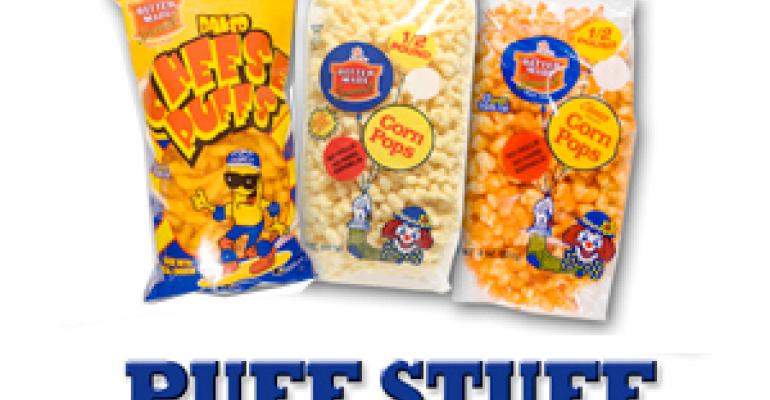 Pretzels Inc. of Bluffton, IN, said in a release Friday that the recalled Corn Pops were distributed to retail stores in Michigan and Ohio. It blames the problem on "a temporary breakdown of the company's production and packaging processes."

The company says no illnesses have been reported but people with allergies or sensitivities to milk could suffer serious or life-threatening reactions.

The product is packaged with an expiration code of MAR1411 and a UPC code of 041633-003716. Consumers are being told to return them to the place they bought them for a refund.