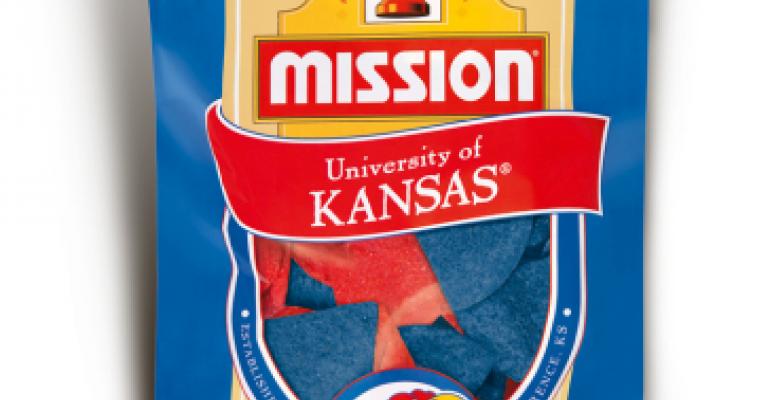 Mission Foods brings together its passion for tortilla chips, hard core football rivalries and nacho innovation as it announces the unveiling of NachoTron 3000 at the 2011 Border Showdown between the Kansas Jayhawks and Missouri Tigers on Nov. 26 at Arrowhead Stadium in Kansas City. This spirit of competition has reached a pinnacle as tailgaters will have the chance to show off their football throwing skills and team loyalty for free nachos made with Mission's authentic Border Showdown tortilla chips. 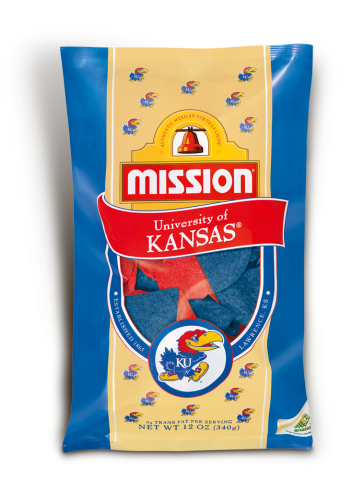 To boost pre-game festivities, Mission has released limited edition Border Showdown tortilla chips now available in stores while supplies last. University of Kansas Jayhawks bags include red and blue chips while University of Missouri Tigers bags include gold and black chips. Both Border Showdown varieties come in 12-ounce bags, each adorned with their respective mascot, and can be found at major grocery and retail outlets in the Kansas City area.

Fans are invited to experience NachoTron 3000, the world's first interactive, competitive nacho-making machine created by "scientists" to analyze how human football fandom correlates to delicious nacho toppings. Before the Jayhawks and Tigers go head-to-head on the gridiron, their fans will compete in a test of wits and brute athleticism off the field as they throw footballs at close-range targets in hopes of winning nacho toppings for their Mission tortilla chips and scoring points for their beloved team.

"The Border Showdown represents the perfect blend of competitive sportsmanship and ravenous fans that NachoTron 3000 was made for," explained Pete Thornfield, Director at Mission Foods, the company who funded the NachoTron research. "Fans should come hungry, both for their team to win and for nachos."

NachoTron 3000 will be active from 11 a.m. through the first quarter of the game on November 26 at the 2011 Border Showdown, Lot M between Arrowhead and Kauffman Stadiums. The final NachoTron 3000 scores will be unveiled during the game.