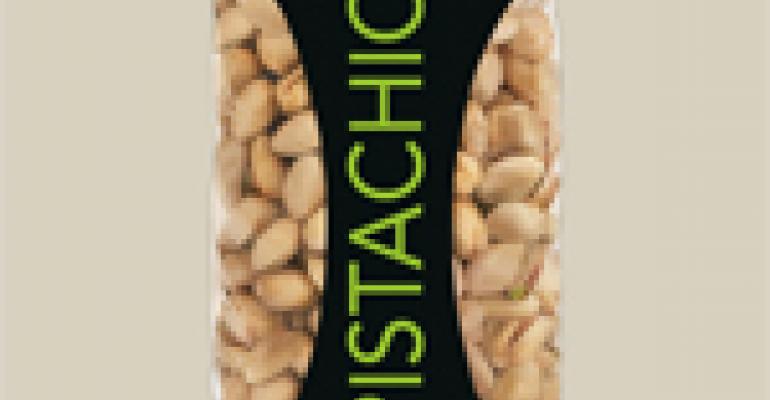 Paramount Farms International LLC, which hired former Illinois Gov. Rod Blagojevich to endorse its pistachios, has sued Walgreens Co. for trademark infringement. In a federal lawsuit filed on Friday in California, Los Angeles-based Paramount said that the packaging of Walgreens' private-label pistachios looks too similar to its legally-protected packaging of its Wonderful brand of nuts.

Wonderful pistachios are sold in black glossy bags that are rectangular with semi-circular curved sides. The suit, which included a photo of both packages, said the Walgreens packaging is also black and rectangular in shape.
Paramount alleges that Walgreens is intentionally selling pistachios in packaging which is likely to cause confusion among consumers. It is seeking an undisclosed amount of damages. Paramount said it is the largest seller of pistachios in the world.

A Walgreens spokesperson said she was not aware of the suit and could not immediately comment.
In 2010, Paramount launched a series of television commercials featuring celebrity endorsers such as Blagojevich, "Jersey Shore" star Snooki and football player Chad Ocho Cinco.