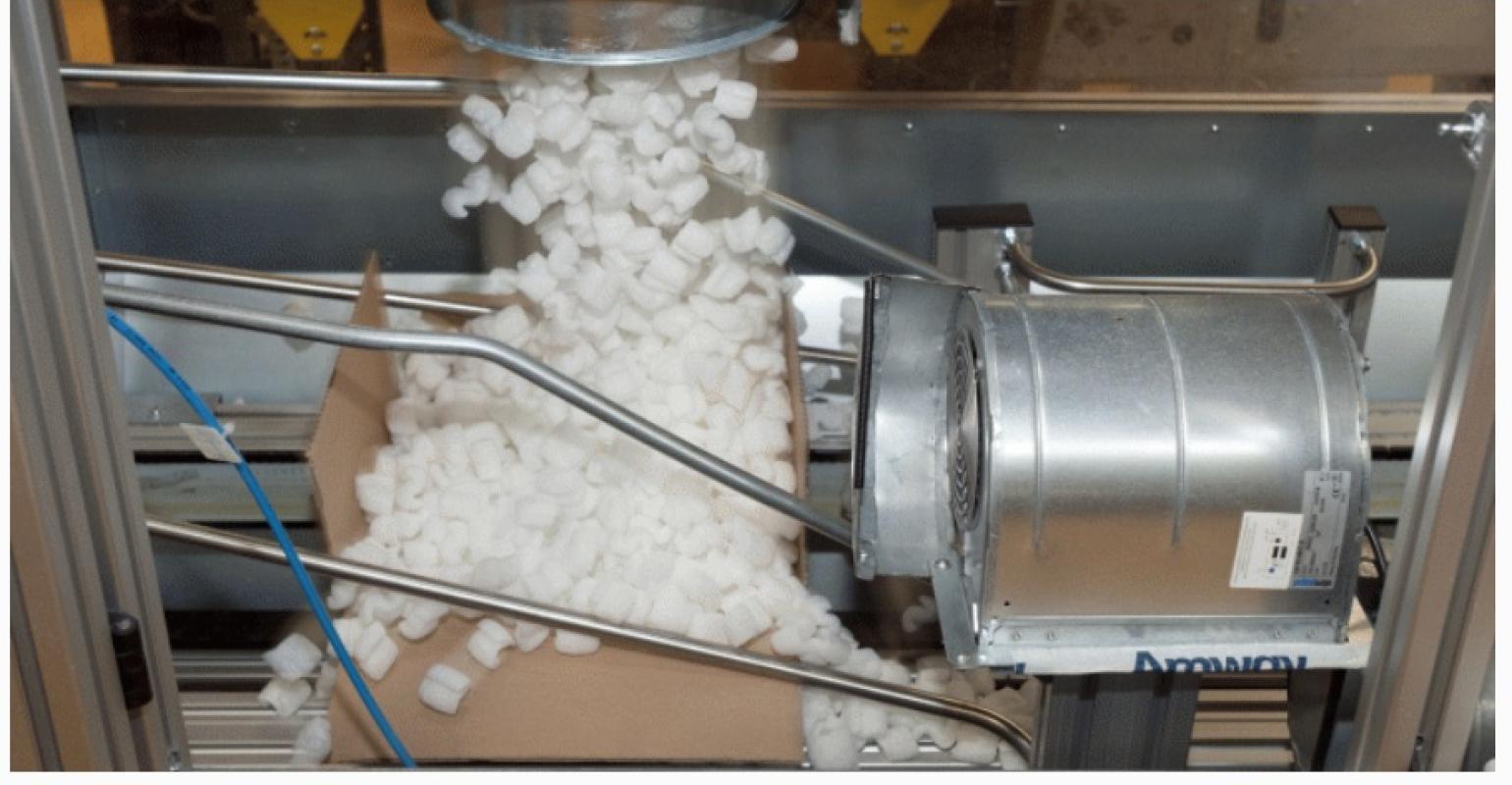 NYC law allows businesses a six-month grace period from when the law goes into effect before fines can be imposed starting January 1, 2016 for EPS such as packaging peanuts as shown.

"These products cause real environmental harm and have no place in New York City. We have better options, better alternatives, and if more cities across the country follow our lead and institute similar bans, those alternatives will soon become more plentiful and will cost less," said Mayor Bill de Blasio. "By removing nearly 30,000 tons of expanded polystyrene waste from our landfills, streets and waterways, today's announcement is a major step towards our goal of a greener, greater New York City."

The law allows businesses a six-month grace period from when the law goes into effect - January 1, 2016 - before fines can be imposed. For the first year of the ban, businesses will be given a warning in lieu of a fine.

Shortly after the announcement was made, Mike Levy, senior director for the American Chemistry Council's Plastics Foodservice Packaging Group, released a statement that begins “We are puzzled by the city's decision to continue sending alternative foodservice and foam packaging to landfills instead of saving money by recycling foam at curbside.”  Levy ends with "We encourage the city to reconsider this decision and pursue readily available opportunities to recycle foam packaging.”

Read the full article at PlasticsToday.