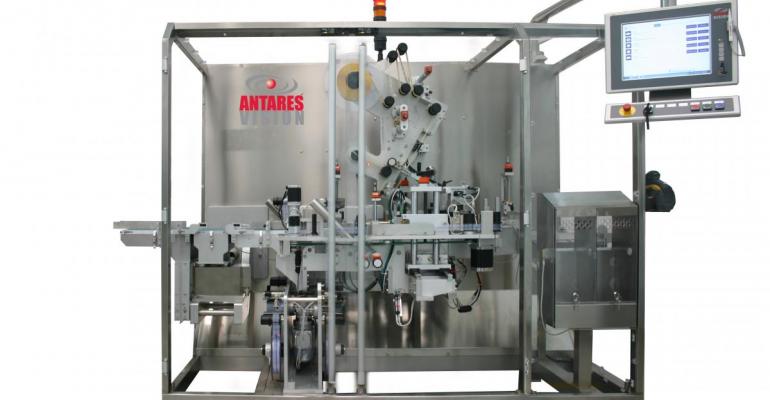 “The Sanofi serialization program comprises a large number of sites worldwide including those in the United States, Canada, Europe, Asia, and South America,” Fusco tells PMP News. “All the sites are progressively equipped with equipment and software to comply with the serialization mandates of the different countries, starting with Brazil and moving on to the United States, Europe, and other countries. Antares Vision is providing all the equipment at line level, the software at line and plant level, and all related services. In effect, the implementation team is defining a solution line by line, planning the implementation, producing the equipment, installing and validating it, and training the operators.”

Fusco says “there are a number of challenges associated with such a large program. These challenges arise from the need to define the most efficient solution and deploy it so that there is as little impact as possible on the production schedules. Another challenge is to achieve excellence in operator training so that the plants can avoid loss to overall equipment effectiveness (OEE). Solving these challenges requires close cooperation between the Sanofi and Antares Vision implementation teams.”

Based on the mandates given by different nations, personnel within the global program develop a road map of sites and lines to equip each year, Fusco explains. “The sites and lines deployed so far are consistent with the need to meet in 2015 and 2016 upcoming mandates in Brazil and United States. It is important to emphasize that early cooperation between customer and vendor are of key importance and that this cooperation must continue between the teams every single day.”

When asked what actions a company must take when approaching its serialization project, Fusco says that first, the project should have as much time margin built in as possible. “Then, establish a multidisciplinary internal team – a team representing the breadth and width of serialization. Consultants may help, but they should be selected very carefully and on the basis of actual projects they can demonstrate were successful. Too often people present themselves as experts but really they are learning at the expenses of customers,” he says.

“The same goes for the selection of vendors. Vendor selection should also be done very carefully by analyzing not only the claims of vendors, but the real experience the vendors can readily demonstrate.”

Please join us at Pharmapack North America on June 10 to learn more.