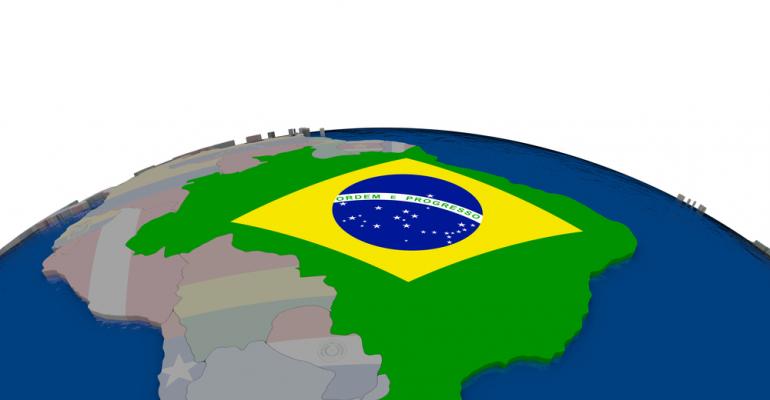 Late 2016 was a busy season for Brazil, as the end of the year saw several developments in Brazil’s serialization program for medicines, Peter Schmitt, Managing Director & Co-Founder of Montesino Associates, tells PMP News.

Schmitt will be sharing the latest news in “Regulatory Serialization Guidelines and Implications in Brazil” at the upcoming February 1 “Serialisation, Track & Trace Symposium” at Pharmapack Europe.

Schmitt explains that the new law extends the timeline for implementation of the regulation and implements a centralized database administered by Anvisa to manage serialization data.

Consequently, Anvisa now has “a fixed amount of time to published detailed instructions, starting with a Public Hearing,” Schmitt says. “Once those regulations are published, the new law provides fixed amounts of time for pilot testing, serialization, and full traceability of medicines sold in Brazil.”

Schmitt will explore these changes along with the history of Brazil’s serialization regulations. He will provide:

• Review of prior serialization regulations

• The timeline for implementation

• Comparison with United States and Europe

“The Pharmapack talk will analyze the new law and the new timeline, highlighting what has changed, what remains the same, and what is still to be determined,” Schmitt says. “The law specifies milestones in the process and requires Anvisa to finalize technical regulations at the beginning of the process. The talk will explore those details that are already finalized and review questions awaiting the final regulations from Anvisa.”

To pharmaceutical companies, Schmitt says, “You are on the hook!

“Given the complexity of the issues surrounding serialization and traceability, it is not surprising that Brazilian lawmakers and regulators found it necessary to modify the initial program," he continues. "Similarly, now is the time for pharmaceutical manufacturers who sell medicines in Brazil to implement serialization programs. The talk will briefly highlight guidelines for effective program implementation and potential benefits for pharmaceutical manufacturers once serialization begins.”

Please visit www.pharmapackeurope.com to register for the event.