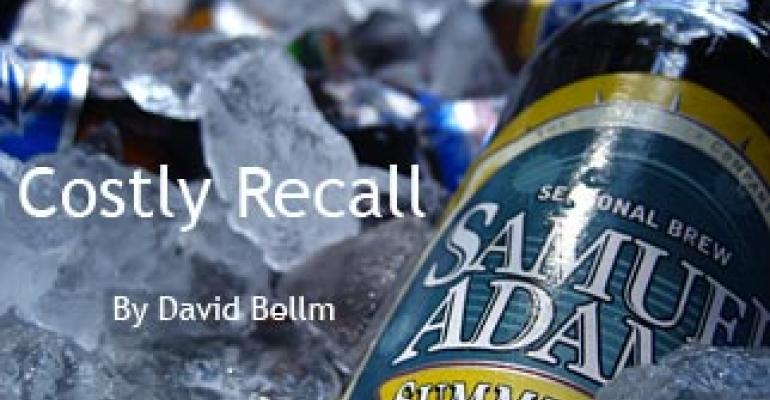 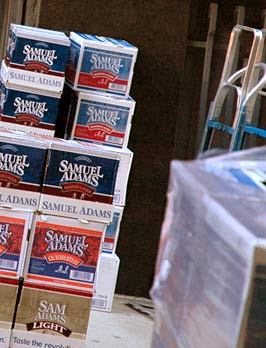 Boston Beer Company’s beer-bottle recall is costing considerably more than the company estimated, according to its recently released earnings report.

The recall was announced on April 7, when flaws in some bottles provided by an outside manufacturer were found in Boston Beer’s Cincinnati plant. Although estimated at $15 million, the actual expense of the recall has swelled to $20.6 million, due largely to higher-than-anticipated increases in bottle returns.

“In our first quarter financial results, we took various charges for this recall, based on the best available information at that time,” said Martin Roper, President and CEO of Boston Beer Company. “Our estimates are now higher than previously reported, as more data has become available.”

Adding significance to the figures is the fact that although Boston Beer carries product-liability insurance, the company doesn’t carry product-recall insurance.

Boston Beer has so far identified 925,000 cases of beer that will be destroyed as part of the recall, 200,000 of which hadn’t been shipped yet.