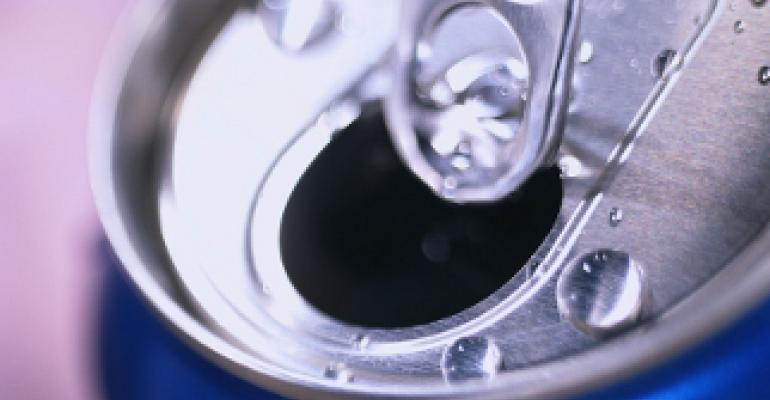 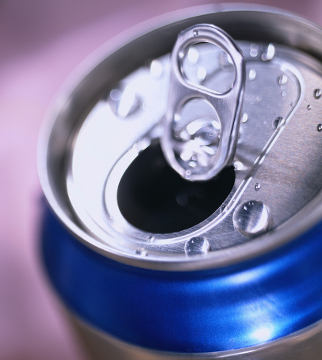 The U.S. recycling rate for aluminum beverage containers has jumped seven percentage points, from 58.1 percent to 65.1 percent for 2011, according to the Aluminum Assn., Can Manufacturers Institute (CMI) and Institute of Scrap Recycling Industries (ISRI). That means 61 billion cans were recycled in 2011, a milestone that marks solid progress toward the industry's goal of a 75 percent recycle rate. The higher recycling rate also secures the aluminum can's position as the most recycled beverage container. Aluminum cans are recycled at a rate that is more than double that of any other beverage container.

"We are excited to have made strong progress toward our goal to increase the aluminum can recycling rate to 75 percent," says Heidi Brock, president of the Aluminum Assn. "But we need the help of every American to continue to raise the rate. There is much more work still to be done here in the United States to reach our goal by 2015."

The Aluminum Assn.'s Can Committee—composed of Alcoa, Tri-Arrows Aluminum and Golden Aluminum—along with the entire can industry is committed to continuing efforts to increase the aluminum can recycling rate.

"Cans are an obvious green packaging choice because it takes 95 percent less energy to produce a can from recycled material, resulting in significant energy, emissions and resource savings," says the association's Can Committee Chair, Allison Buchanan of Alcoa. "The amount of energy saved just from recycling cans in 2011 is equal to the energy equivalent of over 17 million barrels of crude oil. That's the amount of oil needed to fuel more than 1 million vehicles on the road for 12 months. Interestingly, that same amount of energy equivalency that recycling cans saved (17 million barrels of crude oil), is also what it takes to produce the 29 billion plastic water bottles Americans consume each year*."

Buchanan continues, "What's more, these savings can be realized over and over again due to the infinite recyclability inherent in aluminum cans. That means the cans we recycle after our upcoming Labor Day barbeques will be back on the store shelf as new cans by Halloween; not just this year, but for many years to come."

This can-to-can closed loop process happens in as little as 60 days, and if consumers do their part to make sure cans find the way to a recycle bin, those cans will never have to see a landfill. In fact, aluminum cans not only have the highest recycling rate of all beverage packages, they also have the greatest amount of total recycled content—by far—an industry average of 68 percent.

Robert Budway, president of the Can Manufacturers Institute, says, "We are thrilled about the continued growth in aluminum can recycling rates. Metal can be used forever if we keep it out of landfills, and higher recycling rates benefit the economy, people and the planet, optimizing the can's environmental footprint. We thank consumers for recognizing the can's value in the recycling stream and helping us to maintain the can's endless recycling loop."

"As the first link in the supply chain, the scrap recycling industry is dedicated to meeting manufacturing's vital raw materials needs, including the growing demand for recycled aluminum and used beverage containers (UBCs,) while serving as an environmental steward," says Joe Pickard, chief economist at ISRI. "In 2011, aluminum recovered from purchased scrap in the United States increased 8 percent to more than 3 million metric tons, while at the same time total U.S. aluminum scrap exports rose 12 percent to more than 2.1 million tons."

A large part of the increase in the recycling rate was driven by imports of used beverage containers; imports in 2011 increased approximately 25 percent, underscoring the need for improved recycling among U.S. consumers as well as the value of aluminum. Because of a high demand for recycled aluminum cans in the United States, the aluminum industry purchases UBCs from Mexico, Canada and other countries as many cans get shipped to those countries. Used cans have value, the highest of any material in the recycling stream, and are shipped into the United States for melting and conversion into new cans. The Aluminum Assn. has included imported cans in its recycling rate since it began reporting in 1972. In the last several years, the steady increase in imports has become a more impactful factor to the overall recycling rate in the United States.