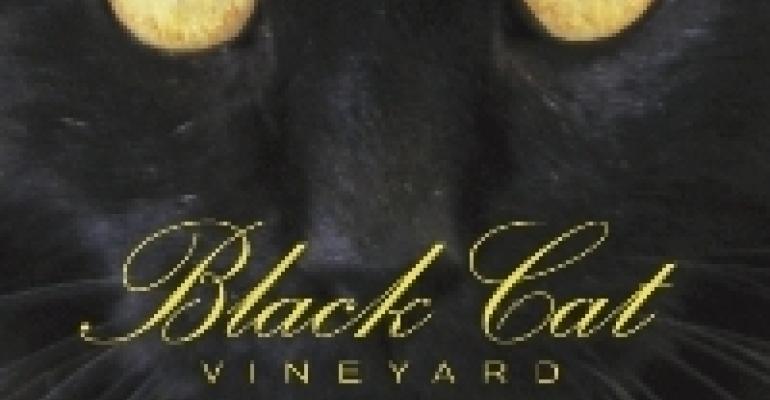 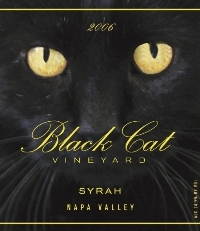 Black Cat Vineyard, a small, artisan winemaker in the Napa Valley, has performed a successful real-world test of a new multi-pack shipper for its wine bottles.

ACH Foam Technologies launched a new Wineloc recycled-content Summer Wine shipper in May 2012. The 6-pack wine shipper has been received into the market with enthusiasm. During May and June, ACH delivered the first 5,500 packs into service.

ACH offers a free pack-out test performed under controlled lab conditions, but Black Cat's owner, Tracey Reichow, wanted to see how the kit performed in a real-world setting. ACH was happy to oblige, especially given the fact that the WineLoc summer kits are new on the market.

The package was shipped from Napa, CA, to Kansas City via UPS using a 3-day air shipment. The container was outfitted with temperature data loggers programmed to take readings every five minutes for the 72-hour test period.

The WineLoc package was received in Kansas City with no damage and an internal temperature after 72 hours of 79.7 degrees. The threshold for the test was 82 degrees. This test was performed during one of the hottest weeks of the year with daily temperatures well above 100 degrees. 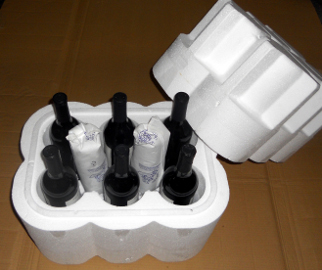 According to Black Cat's Reichow, the WineLoc shippers are not in full-scale use yet. "We want to know that our fine wines will be protected during the shipping process—regardless of the climate changes they move through in transit," Reichow says. "We were happy that ACH Foam was willing to perform a field test with us at no charge. Now we can go into official testing knowing the results up front."

ACH's Erich Brandt explains, "The official third-party pack-out tests can range from $5,000 to $20,000. So it's critical that the package pass the test on the first attempt because it's so expensive."

ACH Foam's courtesy pack-out test is a replica of the official one in which they are able conduct drop & vibration testing in addition to thermal testing of the interior of the package. "In addition to offering a complimentary pack-out test for pre-qualification, we are happy to provide a real-world trial like the one we performed for Black Cat Vineyard," says Brandt. "It's a courtesy we find is beneficial to everyone."

ACH developed the new 6- and 12-pack wine shippers to provide a constant stable temperature for approximately 72 hours. This package system, designed to meet ISTA-7E temperature testing profile, protects wine from the harsh high temperatures that often occur in transit during the summer months.

According to Erich Brandt, svp sales and marketing, high temperatures can degrade the composition of wine. Extreme temperatures can also cause corks to leak and sometimes even pop from the bottle. "These are reasons that most wine makers will stop shipments of club orders during the summer months," explains Brandt.

"The wine industry has faced a dilemma for years: wine drinkers still want wine in the summer—no matter how difficult transporting it happens to be. ‘To ship or not to ship,' that is the question. ACH took this complex problem to heart and, after applying design techniques from their DuraTherm brand insulated shipping container products line, developed 6- and 12-pack wine shippers that solve the problem," Brandt adds.

The EPS 6- and 12-pack foam units are contained within a corrugated outer carton and use special designed pockets that hold frozen gel refrigerants and allow internal airflow. These refrigerants are designed specifically for the maximum amount of wine possible in the package, keeping the wine at or below 80 degrees F for up to 72 hours. This enables wine makers to ship 2-day and sometimes 3-day shipments to customers during the summer months and have peace of mind that the wine they spent so much time crafting arrives in good condition.