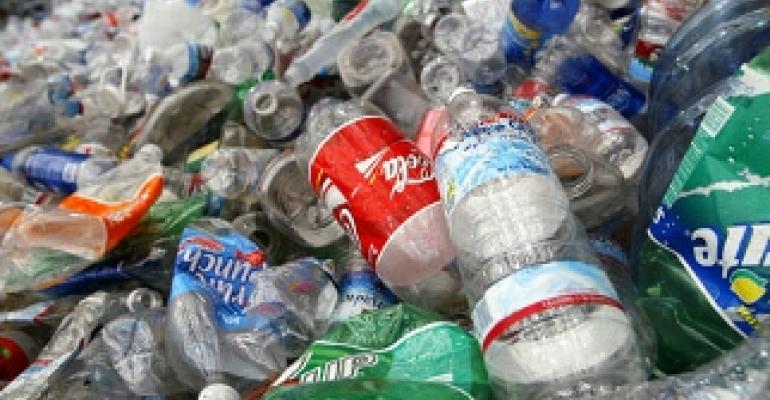 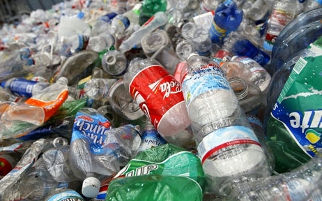 The battle between SodaStream Intl. Ltd. and The Coca-Cola Co. is escalating. On June 22, 2012, SodaStream will display its environmental message outside Coca-Cola's headquarters in Atlanta—a display that Coca-Cola claims is slanderous and infringes Coca-Cola's rights to its brand.

SodaStream's display aims to highlight how many bottles and cans an average family consumes over five years. The cans and bottles of various brands, which SodaStream CEO Daniel Birnbaum says were collected from landfills, are packed into a nine-cubic meter recycling cage two meters high. The sign on the cage on display in New York reads: "1 family, 5 years, 10,657 bottles and cans". Next to the cage is a sign that says: "One bottle can replace this".

"We are organizing a display at the Olympic Park in Atlanta opposite Coca-Cola's global headquarters, to show what we are talking about and to show Atlanta's residents what Coca-Cola does not want them to see," Birnbaum said.

SodaStream first displayed its cage in Belgium, and subsequently in 30 other countries, including France, the UK, and the US, where the cages are in Time Square and Union Square in New York City.

The display at the Oliver Tambo Airport in Johannesburg angered Coca-Cola South Africa. A lawyer on behalf of the company sent a letter to SodaStream demanding that it "cease and desist" the display, contending that it was slanderous, and that Coca-Cola has copyright to its brand, logo, and beverage bottles.

SodaStream has rejected the demand, even when Coca-Cola said that it would take legal action and seek an injunction.

"We argue: 'You sold the product, and the sale terminates these rights. Besides, we collected the bottles from the garbage. If the cans in the garbage are yours, go and collect them from all over the world'" Birnbaum said in response. "That's a billion bottles a day being thrown out. Coca-Cola is the main global contributor of cans and bottles in the garbage. We find it incredulous (sic) that Coke is claiming ownership of its garbage. As for the claim that the display is slanderous, we're merely telling the truth, and we're not specifically targeting them. It's a shame, but the truth hurts."

Birnbaum says that the site of display at the Johannesburg Airport is rented only until July 8, but that the company is planning more displays in South Africa and other countries.