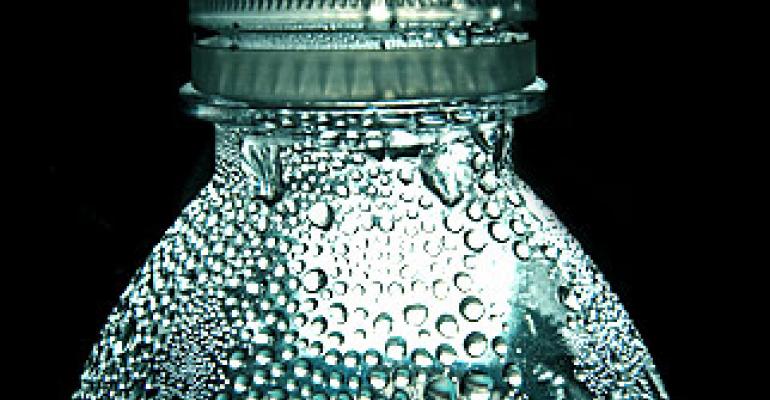 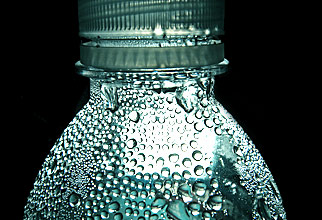 A prominent trade association for the bottled water industry says that public opinion toward bottled water is shifting away from bans and towards public support. As evidence of this, the International Bottled Water Association (IBWA) points to three recent actions: the nullification of an attempt by a town to ban bottled water sales; the reversal of a state government’s anti-bottled water purchasing policy; and an abrupt end to a controversial proposal to ban the sale of bottled water at outdoor venues controlled by a large city.

Bottled water ban voided in Concord, Massachusetts
The Massachusetts Attorney General’s office on July 8, 2010, voided a decision made last spring at an annual Town Meeting in Concord that would have completely banned the sale of bottled water within the town limits. According to the IBWA, the AG’s decision declaring Concord’s vote to be null and void due to procedural errors may be “a sign that the days of easy ‘wins’ could be over for anti-bottled water activists.” After the initial decision to ban the sale of bottled water, the Concord selectmen (Board) voted to support the motivation of the ban, but also voted not to attempt to enforce the ban unless they heard otherwise from the AG’s office, which they did last week.

Virginia governor reverses ban on bottled water in government agencies
The Commonwealth of Virginia’s newly elected Governor, Bob McDonnell, on July 11, 2010, took a second look at his predecessor’s “green” initiatives, which prohibited commonwealth agencies from purchasing single-serve bottled water for official functions and meetings, and by executive order deleted the anti-bottled water directive. The governor’s decision was motivated primarily by concerns about the economic impact the ban would have on state businesses.

Data from the IBWA indicate Virginia has a strong bottled water market, with a direct economic impact to the Commonwealth in 2009 of 3,719 jobs in bottling, wholesale and retail sales, and more than $145 million in wages and salaries, and $865 million in product sales. Last year Virginia earned nearly $95 million in business taxes from bottled water companies and over $21 million in consumer taxes on the purchase of bottled water. When the economic impact of related industries, such as trucking, store clerk salaries, label-producers and other induced economic spending, bottled water’s overall contribution to Virginia in 2009 is said to be $2.6 billion.

San Francisco reconsiders ban on bottled water at parades, fairs and other events
The San Francisco Examiner reported on July 9, 2010, that officials in Mayor Gavin Newsom’s office wanted to review a city official’s report that would prohibit the sale of bottled water at parades, fairs, festivals, ball games and any outdoor event on city property. Commenting at the time, IBWA pointed out the potential unhealthiness of the proposal since people attending these outdoor events need to stay well-hydrated, particularly during the hot summer months.

According to the San Francisco Chronicle city officials admitted that keeping people hydrated in bottled water free outdoor environments could be a challenge.

The San Francisco Chronicle also reported no further actions were taken on this proposal. “There was no public comment and the subcommittee couldn't reach quorum and couldn't take any action, even though there was no action to take: The report was never intended to be anything more than a brief, cursory answer to (the Commissioner’s) question.  For now, the discussion is over. The hot topic in City Hall is just another story that may never resurface,” writes the Chronicle.