Coca-Cola speeds up global production of its PlantBottle 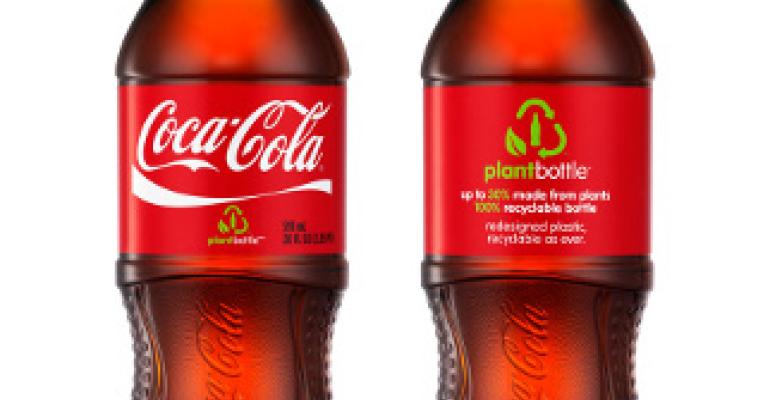 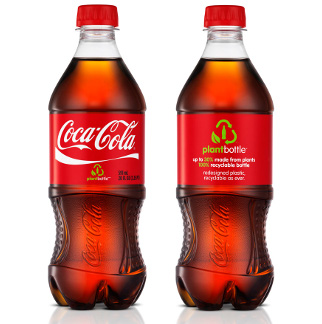 The Coca-Cola Co. has announced a partnership with JBF Industries Ltd. to further expand production of the plant-based material used in the company's PlantBottle packaging. The supply partnership will help Coca-Cola continue its leadership in bringing renewable, lower-carbon plastics to the marketplace and move the company closer to its target of using PlantBottle packaging technology in all of its plastic bottles by 2020.

Ronald Lewis, vp, procurement and chief procurement officer at The Coca-Cola Co. says, "The benefits of sustainable innovation are only fully realized when commercialized and put in the hands of consumers. In 2009, we introduced the world to our PlantBottle package—the first recyclable PET plastic bottle made partially from plants. Today, Coca-Cola has sold more than 10 billion PlantBottle packages around the world that are less dependent on petroleum and have a lower carbon impact. We are pleased that our partnership with JBF Industries Ltd. will help us further expand global production."

Construction on the new facility is expected to begin at the end of this year and last for 24 months. At full capacity, it is estimated the facility will produce 500,000 metric tons of material per year. By using plant-based materials instead of non-renewable materials, the facility will remove the equivalent of 690,000 metric tons of carbon dioxide or the equivalent of consuming more than 1.5 million barrels of oil each year.

PlantBottle packaging is available in more than 24 countries worldwide and across a variety of Coca-Cola products. Since the package launched in 2009, its use has eliminated the equivalent of almost 100,000 metric tons of carbon dioxide emissions—the equivalent of 200,000 barrels of oil from The Coca-Cola Co.'s PET plastic packaging.

See a video here of the PlantBottle in production.