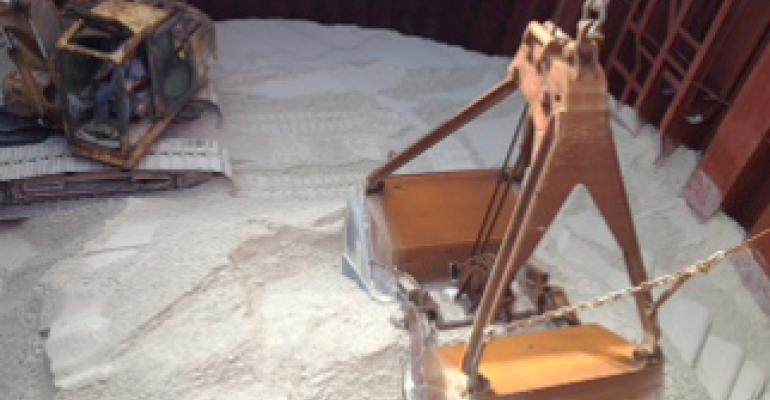 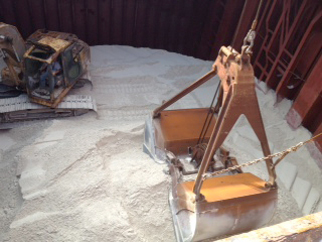 U.S. Aragonite Enterprises has shipped commercial quantities of its renewable performance mineral to satisfy market interest generated over the past 12 months. The first ship load, containing 15,000 tons of  Oshenite, arrived in Houston, TX, for processing in mid-July 2012.

"This is a major step for our company," comments U.S. Aragonite's COO Marc Goldenberg, "The plastics industry has been testing our unique material in a wide range of molding, thermoforming and flexible film applications for more than a year. Production and testing by manufacturers, processors and stake holders has confirmed Oshenite's excellent performance, as well as economic and environmental benefits. In some applications Oshenite can be used at up to 50 percent, significantly reducing dependence on more expensive fossil fuel based resins."

U.S. Aragonite's partner, Bayshore Industrial, will compound the renewable ocean-sourced material at its 250,000 sq ft facility in La Porte, TX. The facility has more than 100 million lbs of Oshenite compounding capacity annually and will be ready for shipment to customers within the next 30 days. Todd Hartranft, head of Oshenite sales at Bayshore, reports "We are ready to supply masterbatches produced with different carriers and are prepared to supply large quantities by truck or rail."