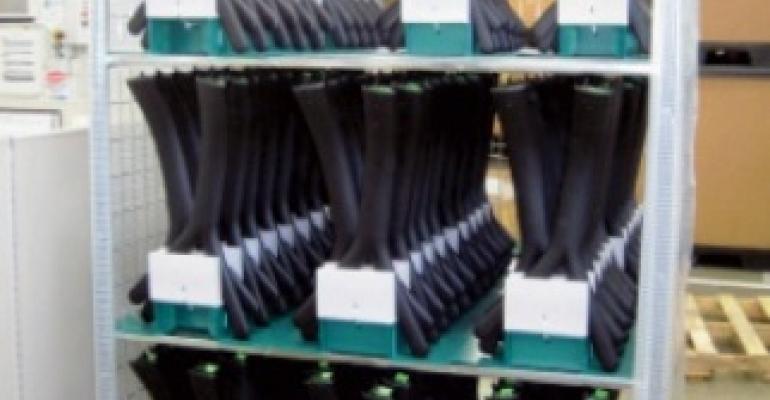 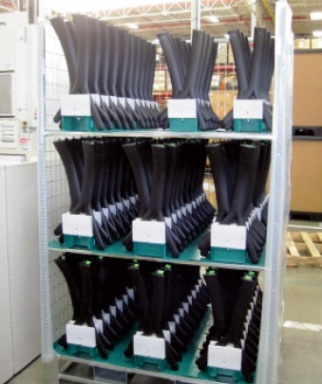 Herman Miller Inc. is the winner of the Reusable Packaging Association's first annual Excellence in Reusable Packaging Award. The winner was announced and the award was presented at PACK EXPO in Chicago. Herman Miller won the award for using reusable packaging for the shipping and handling of a component on a chair assembly line, saving the company $46,000 annually in material and labor.

"Herman Miller has been using returnable packaging throughout the company for more than 20 years as a step toward environmental sustainability," said Cindy Doman, Packaging Engineer at Herman Miller. "As we understand better the positive financial impact it can also have on our manufacturing process, we are looking for other opportunities to use reusable packaging. We applaud the RPA for its work in educating companies about the positive impact that well-designed returnable packaging can have on people and profitability as well as the environment."

"We were really pleased with the strength and number of entries for the award. And all the submissions will strengthen our growing library of best practices to help educate other companies," said Mike Hachtman, RPA Chairman of the Board and President ReLogistics. "We congratulate Herman Miller for winning the award, and for its innovative and beneficial use of reusable packaging."

Herman Miller's entry detailed the benefits gained when the company switched from expendable packaging to a returnable filler with crosslink foam for the shipping and handling of an office chair component. The part is a "Y" shaped plastic part called a "spine" that is assembled on its SAYL® office chair.

The part was being shipped into Herman Miller Greenhouse in corrugated boxes that would be re-used several times before being recycled. By switching to the reusable solution, the company has gained the following measurable outcomes:
• Saved 63 minutes per day in handling of the parts; this equates yearly to 266 hours
• Using 4,300 fewer boxes saving 24,645 pounds of corrugated per year
• Achieved a combined material and labor saving of $46,000
• Eliminated the need for two warehouse skid locations
• Eliminated movement of heavy boxes from skid to roller conveyor by a material handler, and eliminated need to cut them open with a knife
• Eliminated handling of boxes by part supplier

"We always consider the role of returnable packaging in new product launches because we understand the benefits of using it," said Doman. "This project alone eliminated 24,645 pounds of corrugated per year. It might not sound like a lot, but this is only one case study of one part. There are hundreds of other case studies that would have similar results at Herman Miller. We will continue to be stewards of the environment for years to come."