Mayors step up to can recycling challenge 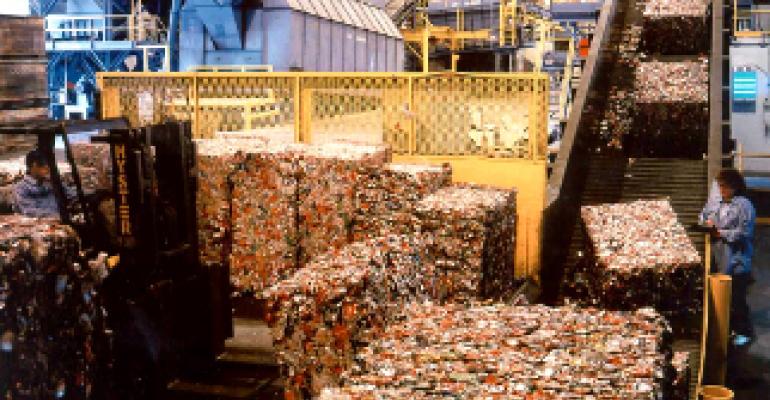 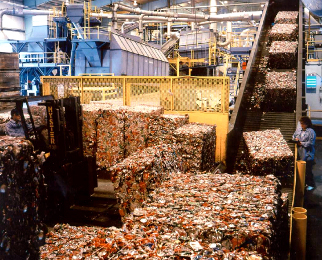 Winners of the 2012 Cans for Cash City Recycling Challenge were announced by the United States Conference of Mayors and Novelis Inc., the global leader in rolled aluminum products and aluminum can recycling.

Established in 2004, Cans for Cash is a national contest that rewards U.S. cities for recycling aluminum beverage cans. The six winning municipalities were recognized at the 80th Annual Meeting of The United States Conference of Mayors in Orlando, FL. Combined, cities that participated in the 2012 Challenge collected 114,284,354 aluminum beverage cans during the challenge period. The amount of energy saved by recycling these cans could supply enough energy to power 10,884 U.S. homes for an entire day.

"Most Cans Collected" recognizes the cities that collect the most aluminum beverage cans per capita during the challenge period (any consecutive 28 days between March 1 and April 30, 2012). In this category the winners are:

"Most Innovative Ideas" rewards the cities that employ the most creative strategies to promote aluminum beverage can recycling. Winners in this category are:

"As the global leader in aluminum beverage can recycling, Novelis is proud to be the founding sponsor of the Cans for Cash City Recycling Challenge," says Tom Walpole, svp of Novelis and president, Novelis North America. "The Challenge provides municipalities with a platform to engage their citizens in a conversation about the importance of recycling and to help build greener, more sustainable communities."

The Cans for Cash City Recycling Challenge has collected and recycled more than 902 million aluminum cans since the challenge started back in 2004.

"Recycling aluminum beverage cans makes sense both financially and environmentally," says Tom Cochran, CEO and executive director of the United States Conference of Mayors. "America's Mayors are proud to take a national leadership role in promoting environmental sustainability though the Cans for Cash City Recycling Challenge—and through encouraging aluminum beverage can recycling we can encourage revenue generation and job creation as well."