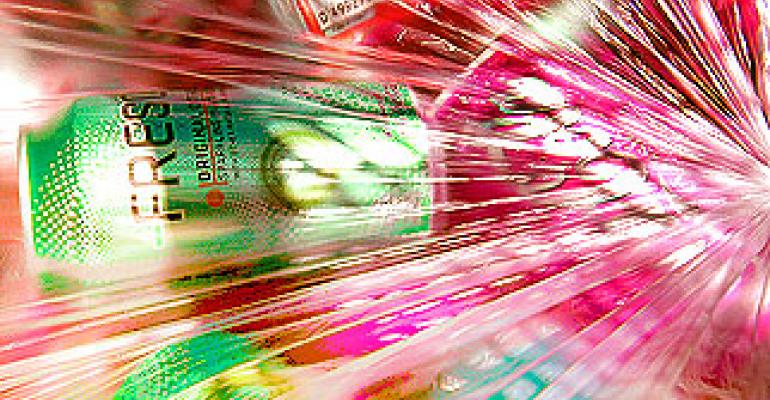 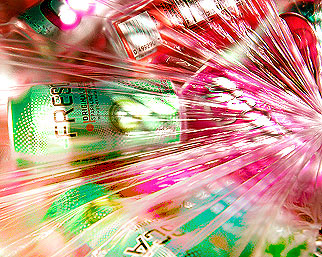 The U.S. Conference of Mayors, Novelis Inc. and Keep America Beautiful, Inc. (KAB) announced the winners in the sixth annual Cans for Cash: City Recycling Challenge at the U.S. Conference of Mayors 78th Winter Meeting in Washington, D.C. The "Challenge" pits cities of comparable sizes in a competition of creativity and execution, offering monetary awards to the cities that conduct the most innovative campaigns and collect the most aluminum cans. During October 2009, more than 40 cities collected over 125 million used beverage cans.

"The United States Conference of Mayors applauds all the participants of the 2009 Cans For Cash City Recycling Program," said Tom Cochran, CEO and Executive Director of The United States Conference of Mayors. "These cities had an opportunity to bring the benefits of recycling to the forefront of their communities, demonstrating that recycling does begin with 'I Can'. Congratulations to the winning cities. Their commitment to environmental stewardship is unmatched. Once again, they are leading the way towards a greener and more sustainable tomorrow."

"Novelis is committed to increasing the recycling rate for used aluminum beverage containers in the U.S. from 54% today to 75% by 2015," said Jean-Marc Germain, President, Novelis North America. "Each year, Americans still discard over 50 billion aluminum cans which end up in landfills. Through campaigns such as this, awareness of the importance of recycling is increased and the message is spread that every can recovered is turned back into a new beverage can - saving energy, reducing greenhouse gas emissions, and decreasing the use of natural resources."

The 2009 campaign categories were modified to improve opportunities for smaller-size cities and encourage more innovative campaigns to promote aluminum can recycling. The Most Cans Collected category was determined by the ratio of the city population to the total pounds of cans recycled.

To spurn innovation and creativity in local initiatives, a $5,000 prize rewarded originality in public education and awareness campaigns. Winners used the funds to further their recycling efforts. The top three cities recognized for the Most Innovative Ideas in 2009 are:

In November 2009, Cincinnati was announced as the winner of The American Recycler Video Award, a fun, new component of the national challenge. The winning short, web-based film promoting aluminum can recycling will be featured in the upcoming 2010 Cans for Cash National Recycling Campaign.