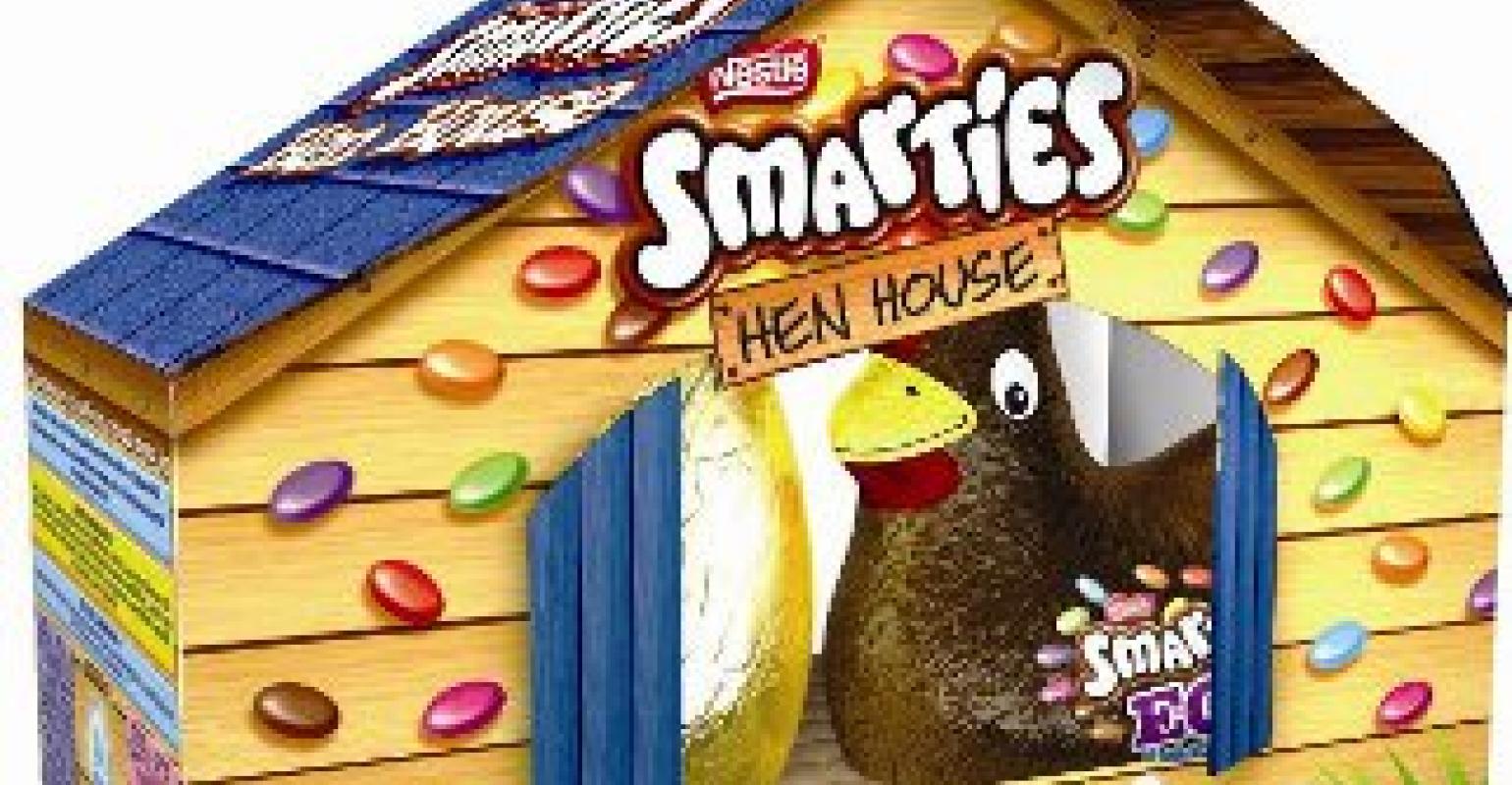 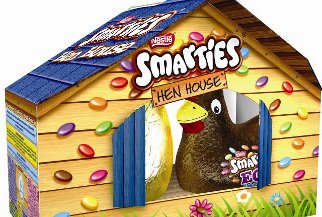 Nestlé UK & Ireland is the first major confectioner to announce its entire Easter egg packaging is 100 percent recyclable by replacing rigid plastic with paperboard in its mug eggs.

With Easter eggs creating 3,000 tonnes of UK waste each year*, the manufacturer of Smarties, Kit Kat and Aero Easter eggs, has become the first major confectioner to remove plastic packaging from all its eggs—the culmination of a six year process that has saved 726 tons of plastic waste going to landfill per year**.

The last products to become 100 percent recyclable were the Yorkie, Muchies and Kit Kat Easter eggs which include a branded mug. The 48 tons of plastic used to secure the mug and egg has been replaced with recyclable paperboard certified by the Forest Stewardship Council and a compostable film for the windows resulting in a 30 percent reduction in packaging in the mug eggs. In 2011, 100 tons of plastic was removed across the entire range.

David Rennie, managing director, Nestlé Confectionery UK & Ireland, says, "Nestlé carefully considers the environmental impact of packaging as an integral part of its product design. Since the early 1990s, we have been reducing the amount of packaging we use through our global source reduction programme—eliminating unnecessary packaging and reducing weight while ensuring product quality."

Highlights in UK and Ireland of this reduction program include:
• Since 2006, Nestlé Confectionery U & Ireland has reduced the weight of packaging for small and medium-sized eggs by 30 to 50 percent. In 2009, the company became the first major confectioner to replace non-recyclable plastic with recyclable paperboard packaging in 20 million eggs—80 percent of the range. In 2012, Nestlé becomes the first confectioner to achieve 100 percent recyclable Easter egg packaging.

• In 2009, Nestlé Confectionery built on previous packaging reductions to Christmas selection boxes by becoming the first major confectionery manufacturer to replace the plastic insert with a card presentation tray, making 95 percent of the boxes recyclable. It also managed to reduce the weight of its medium-sized and large boxes by 17 percent and 20 percent respectively.

• The new Buxton factory, opening in 2012, will produce an innovative new bottle design will use an average of 25 percent less PET plastic than the current design, and will be used across the entire still range of Buxton Natural Mineral Water and Nestlé Pure Life.

• In November 2011, Nescafé launched a new compact refill pack format which have a reduced environmental impact as they require 50 percent fewer lorries per ton of coffee to transport them to retailers.

• Quality Street tins now use less metal and was the first chocolate assortment brand to use compostable wrappers.

The Easter egg packaging news comes only two weeks after Nestlé Confectionery UK became the first major confectioner to achieve no artificial colors, flavors and preservatives in any of its range.

Helen Bingham, campaign manager for Keep Britain Tidy, says, "Nestlé's achievement in becoming the first major confectioner to create 100 percent recyclable Easter egg packaging is a great step forward for the confectionery industry and we hope that other manufacturers follow their lead. The new packaging will prevent over 700 tons of waste going to landfill this Easter. This reinforces Keep Britain Tidy's 'Love Where You Live' campaign aims, which are to encourage communities and businesses to take responsibility for minimizing their impact on the environment."

Richard Swannell, director of design and waste prevention, WRAP, says, "WRAP welcomes Nestlé's commitment to optimize Easter egg packaging while also increasing its recyclability. It is packaging innovation like this that helps consumers minimize and recycle their waste effectively."

Can Printed and Recyclable Electronic Technology Truly Help Save the Planet?
Jun 02, 2021