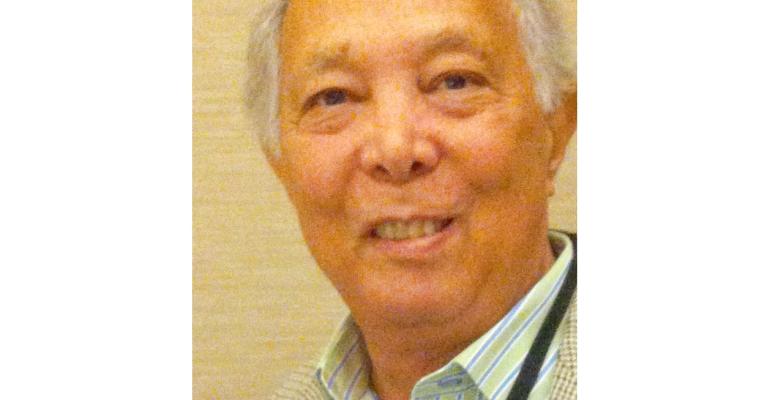 Gordon Bockner: “The most striking aspect of this conference was not the range of ‘disruptive’ packaging technologies presented (although there were many) but the fact that we are now seeing packaging that goes beyond the ‘smart’ package—in which the package supplied increasing amounts of information to the consumer (for example, thermochromatic inks or quick-response (QR) codes)—to the ‘interactive’ package that actually dialogues with the consumer.

“It is not clear whether this is an entirely ‘good’ or ‘bad’ trend. But what is clear is that we are seeing the emergence of a range of new technologies that are both expensive, potentially intrusive and here to stay.

“The second striking take-away from this conference was the confirmation (again!) of the manner in which Millennials (the on-the-go, 17-37 year old demographic segment with increasing disposable income and shifting consumption patterns) have become the target audience and ‘driver’ of food and beverage (and likely other categories, also) merchandising.

“This is a critical demographic and sociological evolution; and packaging (surprisingly, perhaps) is in the forefront.”

Attendees were quite active on Twitter during the event, sharing insights and key points using the hashtag #FBPackaging. See a sprinkling of Day 1 tweets here.

Packaging Digest will be sharing more highlights from the conference in the next several weeks, including on-site video interviews. Watch the first of them here.