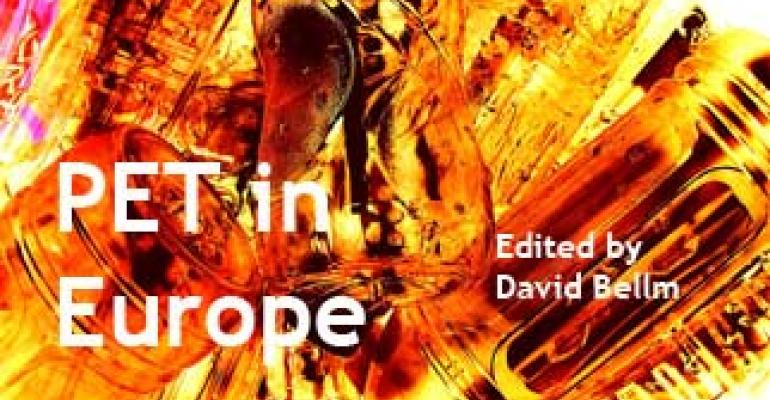 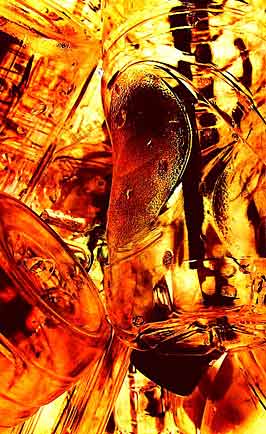 PET bottle collection grew by approximately 20 percent in Europe last year, according to Petcore, a non-profit European trade association based in Brussels.

The association says that roughly 40 percent of all PET bottles in the market were collected for recycle in 2007. The overall share of fibers as an end use for recycled PET decreased from 52 percent to 47 percent, although the tonnage processed continued to grow. The sheet market tonnage increased and its share rose to 24 percent.

Blowmolding continued to grow with almost 18 percent additional material consumed in 2007. The tonnage used in strapping also increased strongly to 32 percent year on year. Exports to the Far East remained at around 14 percent of collected PET but the tonnage increased by a significant 36 percent.

“I am delighted with the continued increase in PET collection throughout Europe and our high rate of recycle,” said Roberto Bertaggia, Chairman of the Petcore Board. “Thanks to the efforts of the collection Agencies, National Bodies, European Recyclers and the PET Industry Chain, recycled PET has become a reliable and sought-after feedstock in the PET resin portfolio.”

He commented further that in Petcore’s opinion, PET is the most important polymer in achieving the plastics targets stipulated in the Packaging and Packaging Waste Directive, which lays down that most Member States should recycle 22.5 percent minimum of plastics packaging this year.

These recycling targets will further increase to 50 percent recycling or reuse of plastics from household streams by 2020 and PET will be an important part of this sustainability activity, according to Petcore.

Bertaggia emphasized that Petcore’s task will be to ensure that the growth in PET recycling continues such that it remains an important mainstay in meeting future recycle legislation.

Photo by tanakawho; Some rights reserved