Recycle rate for PET up, but still short of demand 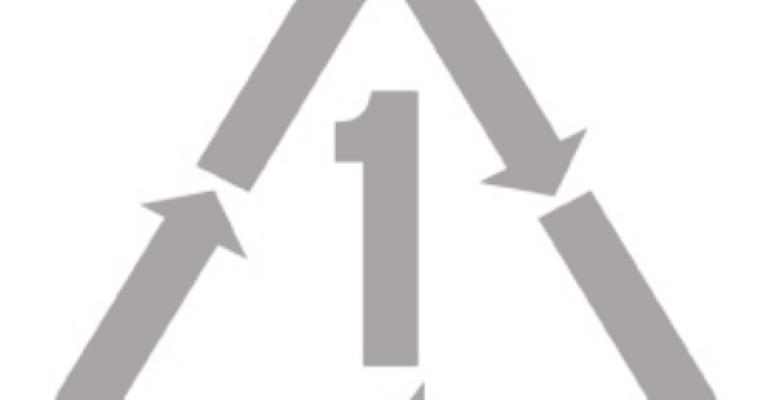 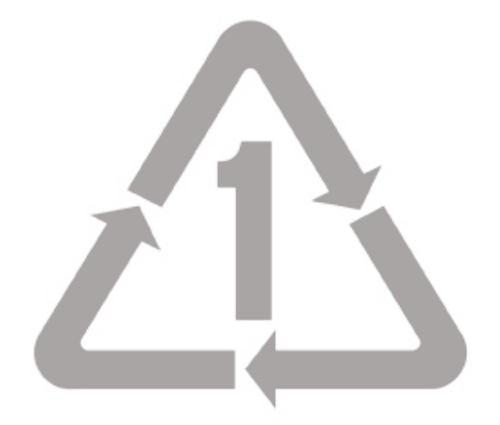 The National Assn. for PET Container Resources (NAPCOR) and The Assn. of Postconsumer Plastics Recyclers (APR) have announced the release of the "Report on Postconsumer PET Container Recycling Activity in 2012," which cites a 2012 U.S. recycling rate of 30.8 percent for polyethylene terephthalate (PET) plastic containers. The total volume of post-consumer PET bottles collected was the highest reported to date at 1.718 billion pounds, as were both the total amount of recycled PET (rPET) produced by U.S. reclaimers, 930 million pounds, and the amount used across major end-use domestic market segments at 1.3 billion pounds.

"The increase in the PET recycling rate is clear evidence of continued strong, domestic end-market demand for recycled PET, and we believe there's considerable scope for U.S. industry to readily absorb more recycled PET material if available. This strong demand continues to drive domestic investment, and it fuels jobs and related economic growth," says Tom Busard, chairman of both NAPCOR and APR, chief procurement officer for Plastipak Packaging Inc. and president of Clean Tech, Plastipak's recycling affiliate. "In 2012 we saw significant increases in recycled PET use in fiber, sheet and film, food and beverage bottles, and strapping end-market categories in the United States."

Another positive trend noted in the report is the increase in domestic reclaiming of PET bottles, with fewer bottles being exported to foreign markets. Export volumes have been going down since a 2008 peak. The 2012 data reflects the lowest volume sold to export markets since 2005, and at 34 percent, the lowest percentage since 2001 relative to the total volume of PET collected.

Despite these positive developments, NAPCOR and APR acknowledged ongoing industry challenges. While volumes were up in 2012, supply of recycled PET did not keep pace with demand. The United States reclamation infrastructure has seen significant investment in recent years, with total 2012 capacity estimated at over 2 billion pounds, but it continues to be underutilized. Domestic PET reclamation plants collectively are operating at only an estimated 63 percent of capacity.

Continuing a trend noted in the "2011 Report of Postconsumer PET Container Recycling Activity" (2011 Report), declining bale yield—the amount of usable PET at the end of the reclaiming process—remained another critical issue for reclaimers, particularly related to baled PET bottles collected at curbside. Packaging innovations not compatible with PET recycling, such as full-wrap shrink labels, also continued to contribute to yield loss.

This is the eighth year that NAPCOR and the APR have partnered to produce this report and the eighteenth year that it's been issued by NAPCOR in its current format. The full "Report on Postconsumer PET Container Recycling Activity in 2012" can be found on the NAPCOR and APR web sites, www.napcor.com and www.plasticsrecycling.org.