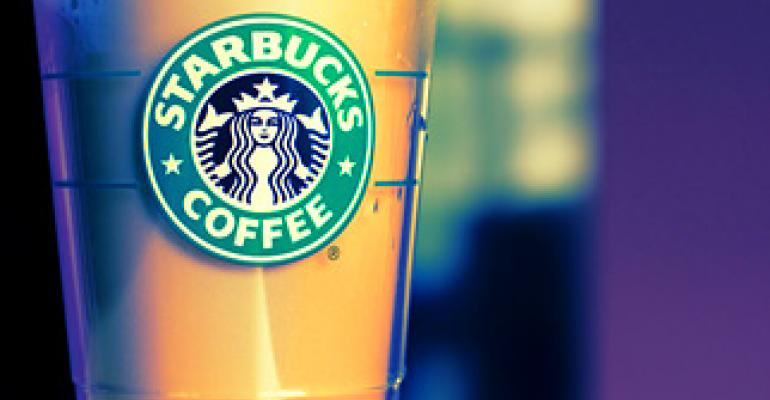 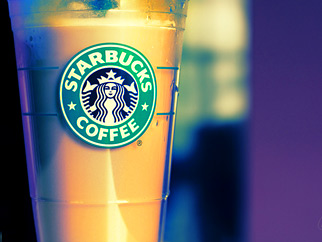 Starbucks Coffee Company is asking mayors and other municipal leaders across the United States to evaluate and improve local commercial and residential recycling systems. Currently, recycling capabilities vary considerably from city to city and county to county. This presents a significant barrier for a business with more than 11,000 retail locations in the U.S. alone.

The company is addressing the issue by engaging municipal governments and other key stakeholders, including raw materials suppliers, cup manufacturers, retail and beverage partners, recyclers, environmental NGOs and experts from the academic sector. In partnership with these diverse groups, the company is working to develop a comprehensive recyclable cup solution by 2012.

"Scalability is critical. We can only achieve it if we take a holistic approach and join forces with our entire value chain," said Jim Hanna, Starbucks director of Environmental Impact. "Mayors are uniquely positioned to mobilize stakeholders at a grassroots level and help drive solutions that will make our cups and other packaging more broadly recyclable in form and in practice."

Hanna will discuss community recycling challenges and opportunities on Friday, January 22 as a speaker at the U.S. Conference of Mayors in Washington, D.C.

Today, approximately 70 percent of Starbucks North American stores that control their own waste removal are recycling one or more items; however these are typically items behind the counter that are widely accepted for recycling, such as cardboard. Starbucks and other organizations now believe cardboard may be one path to scalability. The company is participating in a pilot sponsored by Global Green USA’s Coalition for Resource Recovery to test the recyclability of Starbucks paper cups with old corrugated cardboard, the most extensively recycled material in the U.S.

In addition to participating in and initiating recycling tests, Starbucks is aligning its operations with municipalities that are launching progressive recycling programs, such as San Francisco, where the company implemented front-of-store recycling and composting in November 2009.

"San Francisco has achieved its nation-leading 72 percent recycling rate because our citizens and businesses are committed to doing the right thing," said San Francisco Mayor Gavin Newsom. "Starbucks has always done a great job recycling behind the counter, and quickly adapted to our recently enacted mandatory recycling and composting law by adding front-of-house collection bins for recyclables as well as for compostable food scraps and soiled paper. Businesses like Starbucks, with locations around the country, can play an important role in encouraging recycling nationwide, especially as more and more cities adopt similar mandatory recycling and composting laws."

Starbucks ultimately hopes to identify recycling solutions that can be leveraged across the foodservice industry, resulting in a meaningful environmental impact. To learn more about Starbucks Shared Planet commitment to environmental stewardship, visit www.starbucks.com/sharedplanet