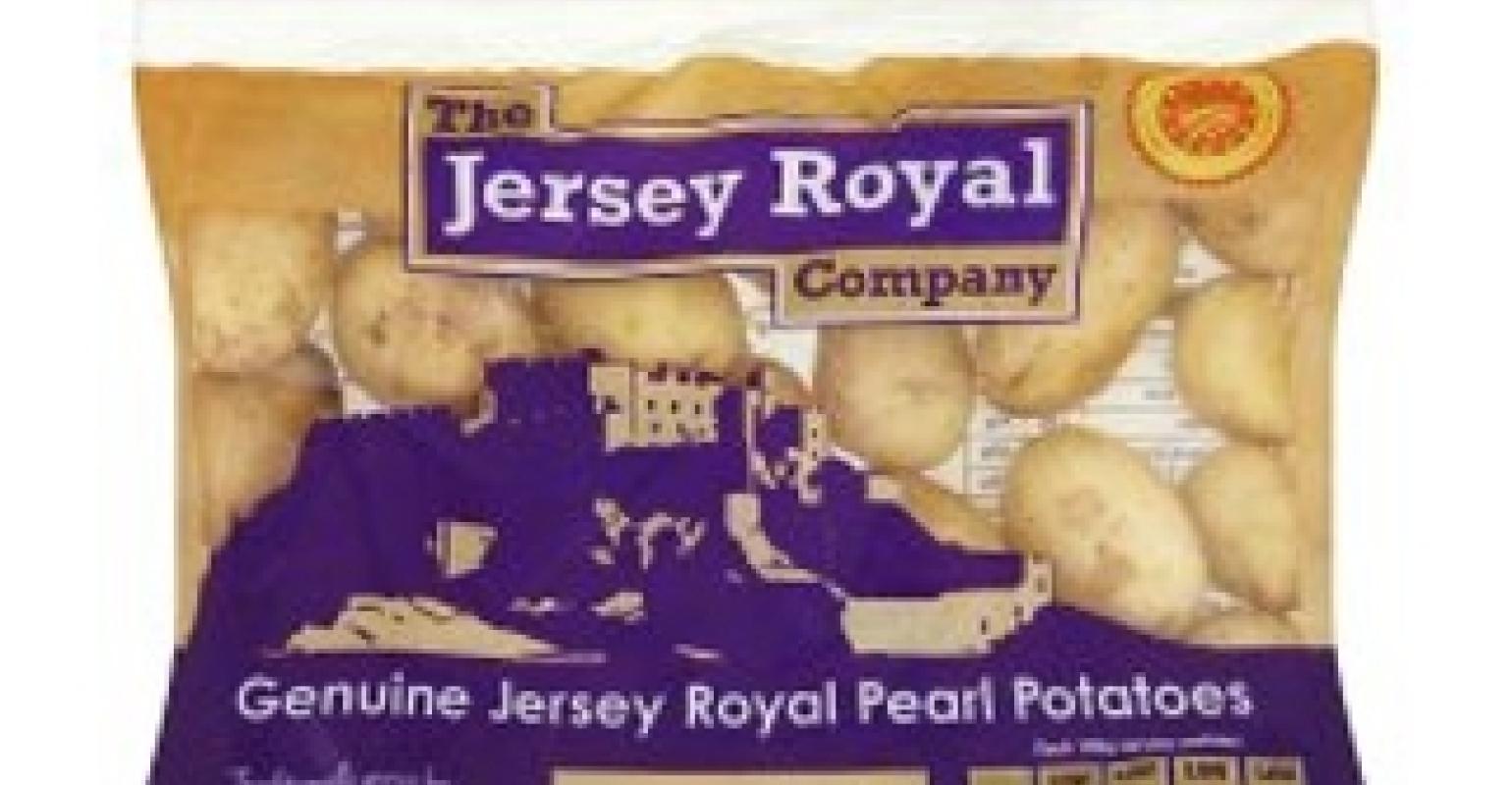 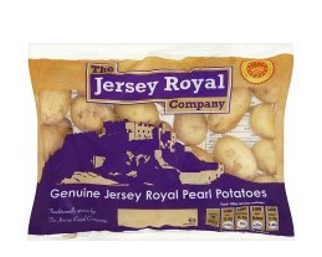 Revolutionary new packaging that doubles the amount of time fruit and vegetables stay fresh is to be trialled across the U.K. The packaging film, which is a British invention, slows down the rate at which fresh produce decays, meaning that "best before" dates can be doubled.

This could save shoppers millions of pounds a year by significantly reducing the amount of food they throw away.

It could also save the fruit and vegetable industry tens of millions of pounds a year in wastage costs by extending the amount of time products stay fresh on shelves.

Tesco potato buyer Andy Blackett says, "This incredible new packaging, which is made in Britain, is a massive breakthrough in the fight against food waste. Our customers want to buy fresh food but often worry they won't have a chance to eat it while its still fresh. And no one likes the guilt that comes with throwing food out. This packaging will mean Tesco customers can keep their Jersey Royals in the cupboard for longer, safe in the knowledge that they'll be fresh for twice as long."

The packaging film is called EVAP and is named after the Yorkshire packaging company that developed it. EVAP spent five years researching how fruit and vegetables respire in packaging to develop the product which is bio-degradable and fully compostable.

Different fruit and vegetables have varying rates of respiration and EVAP film can be tailored to suit individual produce.

Richard Swannell, WRAP's director of design and waste prevention says, "Potatoes are the most widely wasted vegetable in U.K. homes, with an average of five million potatoes going to waste every single day—costing consumers over £200 million a year. Packaging innovation plays an important role in helping reduce food waste and WRAP welcomes this packaging initiative. By increasing their shelf life consumers will have more time to eat the potatoes they buy, which in turn will help reduce the amount we throw away, and save us money."

Can Printed and Recyclable Electronic Technology Truly Help Save the Planet?
Jun 02, 2021