True Shelf Life in Real Time: There’s an App for That 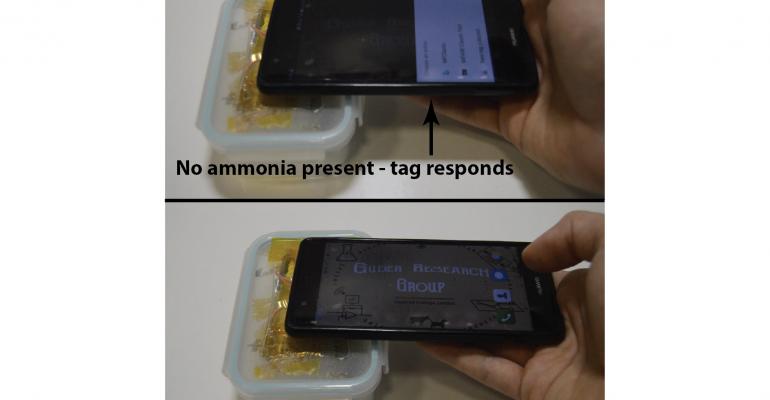 Goodbye date code? New technology lets consumers know how much shelf life is left in every packaged food, even before they purchase it.

Ours is a highly mobile and connected world where sensors, the cloud and smartphones mean that global access to just about anything is just a keystroke away.

So why do we still use mass-produced use-by codes, which are longer the best option in 2020?

That’s all possible when the information on a food sensor developed by engineers and scientists at Imperial College London (ICL) is tapped by a smartphone app. These scientists from ICL formed a spin-out company, BlakBear, which is starting a partnership with TPG Rewards, a marketing technology company. TPG develops loyalty and promotional programs for some of the largest consumer packaged goods companies in the world.

ICL announced in a press release in June 2019 that it aimed to modernize the current model of preprinted expiration dates that are based on conservative calculations that assume less than optimum conditions in the supply chain.

The downside to such a calculated approach? It’s estimated that globally about 1.3 billion tons of perfectly good food is tossed into the garbage, which would feed more than 820 million people who suffer from hunger worldwide.

There’s a far better, highly precise method available based on the fact that microbes, which cause food spoilage, emit nitrogenous basic gases such as ammonia. Ammonia levels can be read by a cheap sensor that’s printed on cellulose paper—it costs just two cents apiece. 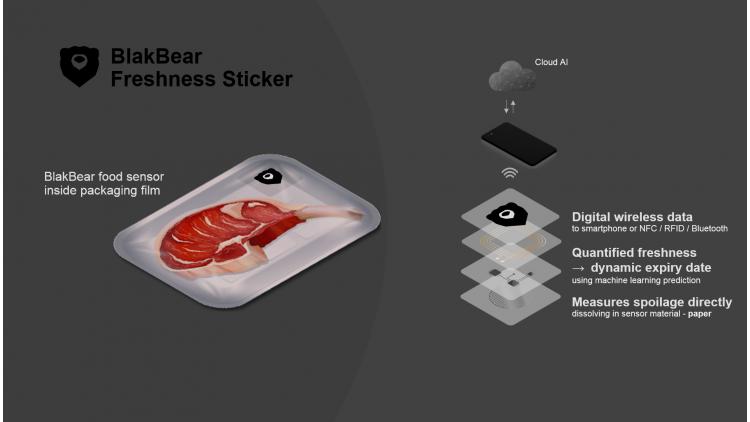 The deep tech spin-out company BlakBear, founded by Imperial PhD scientists, “develops new chemistry and electronics for simple chemical sensing, and harnesses new data with AI” that includes leveraging near-field communications (NFC) so that anyone could access the shelf-life data from a smartphone app.

BlakBear developed the algorithms used by the paper sensors to measure the product freshness and predict the expiry date.

When these components work in concert, the magic happens.

“We can bring it from the lab where it works very well to the industry, and then have producers, retailers and consumers use our technology,” said Giandrin Barandun, BlakBear CTO and author of the study.

BlakBear CEO Max Grell tells Packaging Digest that the tech is appropriate for any fresh food that expires, and their data is published for fish and meat. “It informs the consumer how much shelf life is left,” he adds.

As the technology enters the market, BlakBear will keep developing product-specific calibrations that also factor in the package volume, say for a single-serving unit vs a multipack, according to Grell.

And while that will require additional research, he is preparing for the next step. “We’re poised for trials in the United States, Asia, the UK and the rest of Europe.” 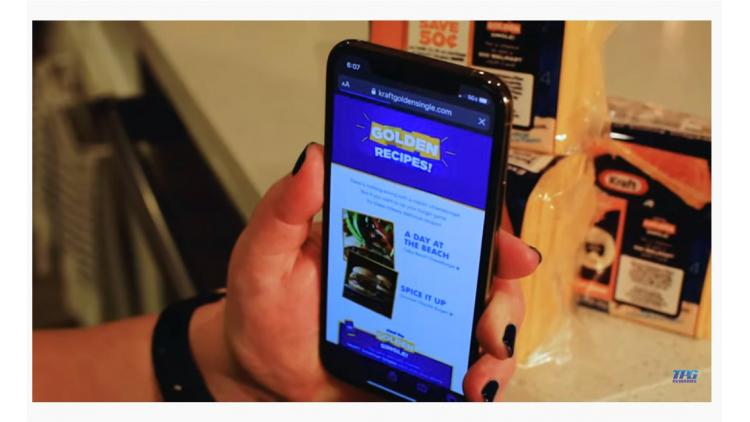 This leads us back to the smartphone app, which brings the consumer into the equation, and TPG Rewards, which has extensive background with apps and consumer engagement that operates on a popular NFC-based platform. It's been deployed for a multitude of nationwide executions for brands such as Kraft, Conagra, Kellogg’s and retailers from Walmart to Publix, according to TPG's John Galinos.

In 2019 Galinos oversaw an NFC-based execution of Kraft Cheese at Walmart.  “Every package of Kraft Singles cheese sold at Walmart during the promotion period of September to December 2019 had our chip on the package," he says. "The NFC chip that we deployed for the Kraft program was unique as the content that the consumer received changed based upon if the package was sealed or opened. It remains at this point the largest consumer-facing NFC based program Worldwide.”

As with such connected things, the cloud is involved. 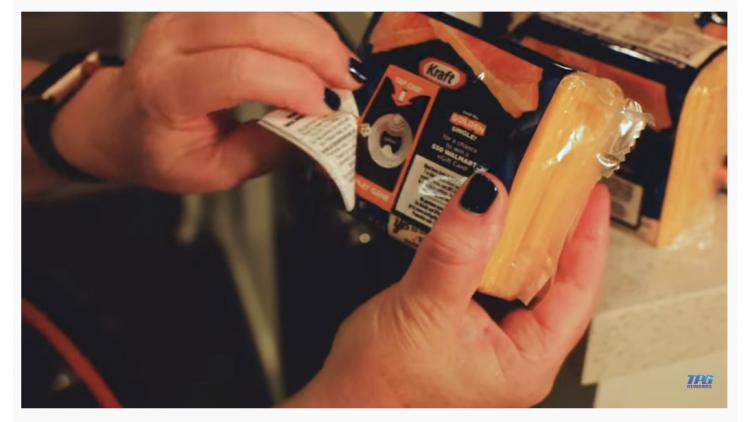 “It’s this platform that is being integrated into the sensors,” explains Galinos. “The platform provides a digital connection between the brand and the consumer at exactly the moment that the consumer is about to complete their purchase decision. The consumer desire or need to know product freshness date now can become a conduit for the brand to dialog directly with the consumer.

“[Our] marketing platform deploys the results of the freshness read to the consumer's phone and provides the marketer the ability to incentivize the consumer to complete the purchase,” he continues. “The platform provides the marketer the ability to provide variable digital coupon denominations that are deployed based upon the remaining freshness of that product. For example, the higher the value of the coupons the closer one gets to the expiration date. In addition, the platform can also provide recipe suggestions based upon the freshness of the product, location, and weather.”

Watch a video of the Kraft Cheese NFC packaging on YouTube.

The sensor technology and marketing platforms are ready to go, Galinos says. "We would need 12-16 weeks to deploy a program after we have received input from a client as to the type of meat, package type, and what marketing functions they would like to deploy, whether coupons or recipes." When the BlakBear sensor is layered in, then more leadtime is required for shelf-life determinations.

The stars and technology appear to be aligned for the next evolution in consumer safety, with the benefits of unprecedented accurate shelf life indication and a dramatic reduction in food waste, all done in real-time for a specific package using a smartphone.

And, as a bonus, the frustration and confusion with use-by dates could be a thing of the past.